Home Science Scientists Explain Age of the Meaning of Life 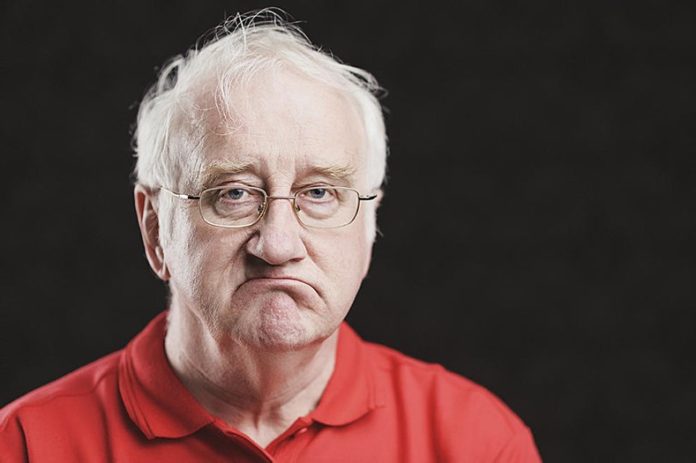 Scientists Explain Age of the Meaning of Life. Scientists conducted a study to determine the age at which people would find the meaning of life. After a meeting with about 1,000 people, it was determined that people tend to develop with a sense of purpose.

Scientists from the University of San Diego conducted a study to understand at what age people found the meaning of life. The findings of the study, based on interviews with 1,042 people aged 21 to 100, were published this week in the journal Clinical Psychiatry.

Awais Aftab of the University of San Diego, one of the authors of the article published in Clinical Psychiatry, says that each person’s search for meaning is different and that people reduce things that are important in their lives to a few things.

“Existing research points to a vital role, such as a sense of having a consistent identity, building relationships with friends and family members, engaging in long-term goals that provide a sense of accomplishment and contribute to society, ada Aftab told Inverse. ” said.

The researchers divided the participants into two groups with an average age of 42 and an average age of 80 years. According to the research, people search for meaning in their 20s and 30s and show less existence in terms of meaning. Awais Aftab says this is intuitive. At this age, people go through various stages of psychological development and actively seek out friendships, careers, or relationships.

This search is normal for people in their 20s and 30s. However, this search can also negatively affect the health of people. The results of the research show that the search for meaning at this age has a negative relationship with mental health.

According to the research conducted, people’s search for meaning finds an answer at a later age. Aftab says people in their 40s and 50s tend to build careers and relationships. At this age, the search for active meaning for the meaning of life decreases and the perception that life is meaningful increases.

Health status is critical to making sense of life.

Awais Aftab, one of the authors of the study, says that after the age of 60 people began to search for the meaning of life again. With pension and increasing health problems, the sources of meaning established in their lives are beginning to disappear and people are looking for other sources of meaning, ”Aftab said.

Health problems play an important role in this big change in people’s thinking. However, this may not be the case for all people. Cultural activity, hobbies and exercises help people stay in shape both physically and mentally throughout their lives.

Researchers say that psychiatrists need to consider how people determine their goals throughout their lives. The search for meaning can help keep people healthy, both early and late.

The results of the research show that finding meaning in life brings high gains in terms of physical and mental health. However, finding this meaning does not necessarily require a search for decades. Awais Aftab explained that group therapies, developing traditional human relationships, developing organic interests and hobbies can help find the meaning of life. 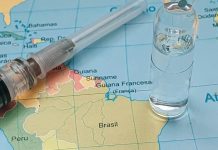 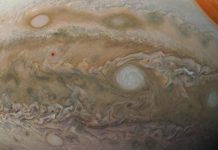 How Realistic Is The Legend Of Successful People Leaving The University?

Artificial Intelligence-Assisted Camera Developed to Identify People With Fever in the...