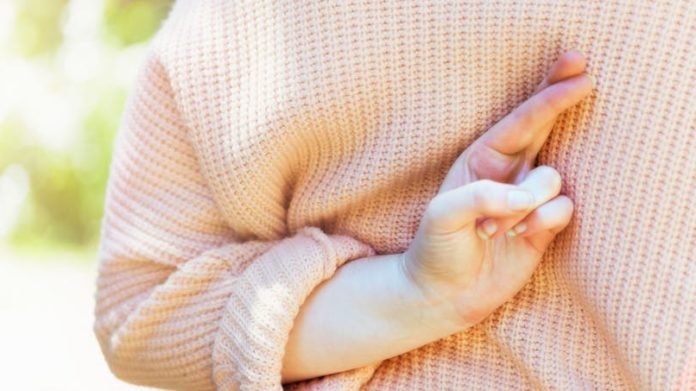 A new study has identified the common characteristics of people who think they are lying well. The study revealed that people who often lie have a specific lying strategy and that this strategy is often implemented.

Although we find it difficult to admit, we all tell little lies in our daily lives. We lie when we are late for work, when we have to eat a bad meal made by our friend or when we want to get away from an uncomfortable environment.

But some people look much better than others when it comes to lying. Brianna Verigin and her team from Maastricht University in the Netherlands conducted a study on people who thought they were good at lying. Verigin and his team determined some common features of good liars with his work.

The article, which shared the results of the work of Brianna Verigin and her colleagues, was published on PLOS One. 194 people participated in the study carried out by researchers from Maastricht University. A multiple choice questionnaire with questions such as participants scoring their ability to lie between 1 and 10, how many lies they have had in the last 24 hours, to whom they tell these lies, was applied. In the continuation of the multiple choice questionnaire, the participants were also asked to share the strategies they developed while lying.

Good liars, they rely too much on lie strategies
Three common characteristics of people who considered themselves a good liar were identified in the survey study in which 194 participants participated. According to the results of the research, the first common feature of people who evaluate themselves as good liars is that they lie a lot in their daily lives. It was understood that 39 percent of the participants did not lie in their daily lives.

Another common feature of people who lie a lot in their daily lives is that they often lie to their colleagues and friends. The last common point of people who think they are lying well is that they tend to lie during face-to-face communication, and they have great confidence in lying strategies.

People who believe they are lying well have several popular lying strategies. While 17.6 percent of the people who participated in the study expressed their statements clearly and simply, 13.2 percent left the details uncertain. The most prominent lying strategy in the study results was determined to hide the lie among the truthful expressions.

While 23.2 percent of the people who describe themselves as good liars because of the lies they use in daily life are women, 62.7 percent of them are men.

As we said at the beginning, many people hide behind small lies to avoid some minor problems in their daily life. However, the study carried out in the Netherlands reveals that a large group of people often lie in their daily lives. The work of Brianna Verigin and her team is more than just teaching good lies; can provide insight into people who often lie.

Life on Mars Can Be Found in 2 Years According to...