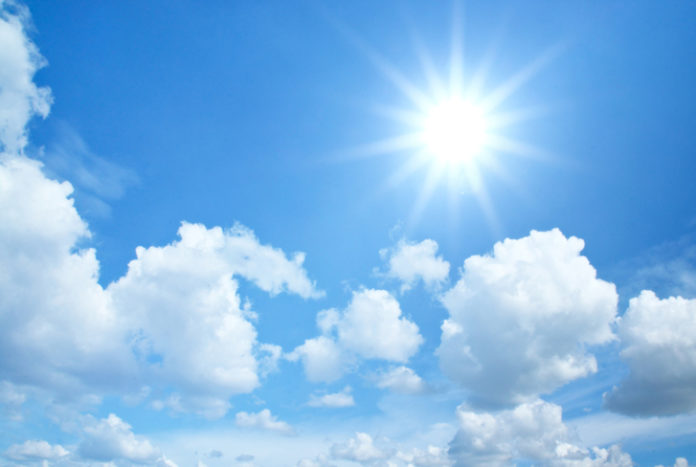 Italian and Swiss scientists excavated the ground for about 3.5 kilometers for a functionally unlimited supply of clean energy. If scientists can reach the ‘K horizon’, it will be possible to reach liquids under high pressure.

The foothills of the Apennine Mountains in the Tuscany region of Italy witness a feverish excavation. The Venelle-2 excavation tower, located in this region where even the rocks stretch due to the high temperature and pressure, has reached a depth of about 2 miles (3.6 kilometers). Here, conditions are quite favorable for the presence of supercritical geothermal fluids and mineral-rich waters with both gas and liquid properties.

If Venelle-2 can reach these fluids and use them to turn the turbines on the soil, the most intense energy form among the renewable energy sources in the world will be obtained. However, this process is not easy, because such a deep digging can trigger major earthquakes. Venelle-2 is trying to reach a limit called ‘K horizon’ which has not been understood so far. ‘K horizon’ is located between the underlying hard rock layers and the lower flexible rock masses.

There may not be the same fluids all over the world:
However, accessing fluids in the K horizon does not solve everything. Susan Petty, founder of the geothermal energy company Alta Rock Energy, points out that the fluids here are highly corrosive. According to Petty, these materials are pretty scary.

It is stated that there are few super critical fluids of this type and even if there are fluids in this project, the same success may not be achieved in other parts of the world. However, if these fluids are reached in the excavation area, residents can have an unlimited source of clean energy.

The photo showing the Curiosity Spacecraft’s first and final version on...

Turkish Scientists Have Succeeded to Generate the Whole Gene Map of...