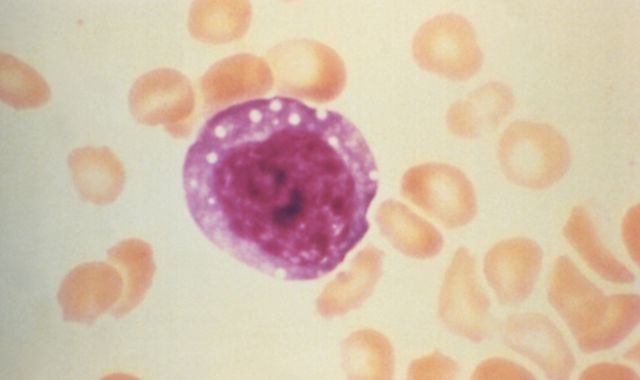 Scientists in Australia have identified and explained how the immune system is fighting against the corona virus. In the study, the development of white blood cells from a woman was monitored.

Researchers from the Peter Doherty Institute of Infection and Immunity, located in Melbourne, Australia, analyzed blood samples of a woman in her 40s at different times, showing mild to moderate corona virus symptoms.

The article, published in the journal Nature Medicine, said that the focus was on a 47-year-old woman who returned to Australia by visiting Wuhan 11 days before showing her virus symptoms. The woman complained of weakness, sore throat, dry cough, chest pain, shortness of breath and high fever.

The woman did not smoke and did not use any medication. The woman under observation was given fluid support through serums. Antibiotics, steroids or antiviral drugs were not added to the serum used.

Working with Professor Katherine Kedzierska, the University of Melbourne’s leading influenza immunology researcher, the researchers say that the immune responses to the virus should be examined to develop a vaccine against the corona virus.

Lung Transplant Was Used For The First Time In The Treatment...

HAWC Observatory Tests Whether The Speed Of Light Is Constant Everywhere