Home Science Scientists Discovered a Black Hole Collision That Could Explain the Beginning of... 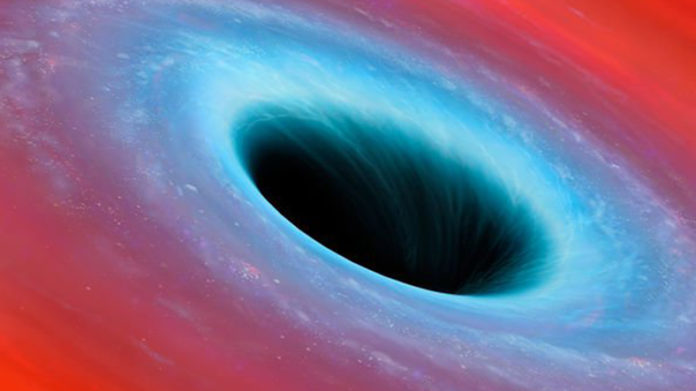 Scientists have discovered three galaxies, each of which is on a potentially devastating course of collision. There’s a black hole for one of the galaxies discovered. The collision of galaxies is important for obtaining data on how life began.

Shobita Satyapal, an astrophysicist from George Mason University, said they were observing a space incident that was described as a “train crash collision.” In what is described as a “train crash collision, three galaxies are on a potential collision course with each other. There is a black hole inside one of the galaxies on the collision course. Researchers have said that every galaxy has millions of stars, planets and planetary satellites.

According to the article published on Space.com, the massive black hole can be at least 12 times the mass of the Sun. These collisions, called potential galaxy unification, may give scientists an idea of ​​how the solar system emerged. 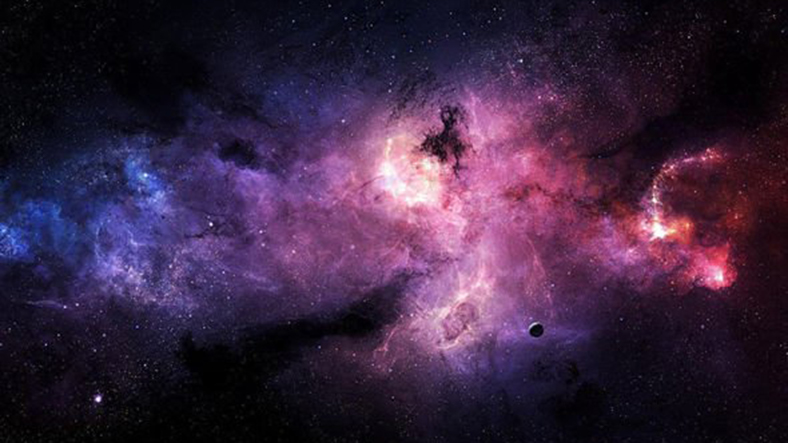 Scientists say it is important to have more collisions, as this groundbreaking merger is rare. Ryan Pfeifle, an astronomy doctoral student at George Mason University, told Space.com, because these systems are so rare, we don’t know much about them as a population, so it’s important to find more. If we can find more, we can examine them as a population and say, “Okay, in general, these systems tend to behave like this”.

Ryan Pfeifle, a Ph.D. student at George Mason University, thought that NASA had discovered only two mergers before reviewing the footage taken by the Chandra X-ray Observatory. Data from the observatory showed that there were three galaxies in collision. Although the three galaxies are 11,000 to 23,800 light-years apart, the collision can still provide important data to scientists.

The main reason for the healing in the ozone layer was...