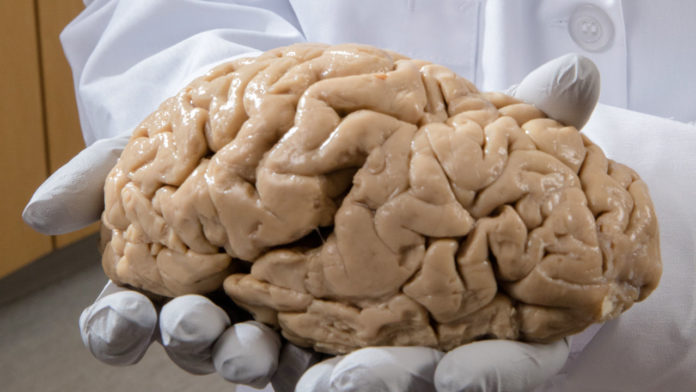 Scientists continue to do different studies to understand the functioning of the brain. A recent study uncovered similarities between bee’s brain activities and human brain activities.

Scientists from the University of Otago in New Zealand found similarities between the human brain and the brains of bees in their study on bees’ brains. In the study, it was seen that alpha oscillations in bees (wave-like electrical activities produced by the brain) have similar features to those in the human brain.

“Because alpha oscillations are related to brain functions such as attention, memory, and consciousness, bee brains can provide new ways to understand how our brains work,” said Paul Szyszka, a professor of Zoology at Otago University.

Paul Szyszka says that it is not possible to record from defined singular neurons in the human brain. Szyszka, by examining the brains of bees, explained that, along with these other limitations, the limitation of neuron recordings can be overcome.

In the study of Paul Szyszka from Otago University and Dr. Tzvetan Popov from Heidelberg University in Germany, the brains of honey bees were examined. Researchers, bees in the laboratory were stimulated with various odors, and brain activities were recorded with microscopic electrodes.

“It is fascinating to see how bees learn to relate food and fragrances in a similar way to people,” said Szyszka. What we want to do now is to examine how alpha emissions change in different situations. ” The researchers also explained that alpha oscillations in the bees’ brains change when a smell is heard or sleep, which they consider to be food.

See Also
What happens if artificial intelligence chips are placed in a human brain?

Continuing to work on the brains of bees, Paul Szyszka and Dr. Tzvetan Popov continue to work to make the results of their research available for the treatment of the human brain. Paul Szyszka is also planning a new study to investigate the relationship between brain waves and learning and memory.