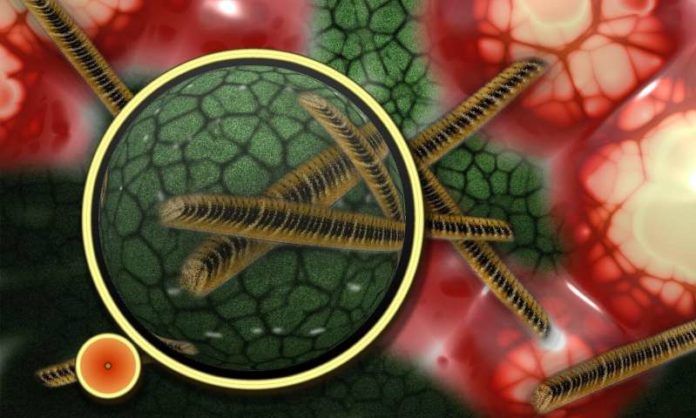 Scientists encountered an unexpected situation when researching E. coli bacteria. Researchers have discovered a new type of virus that has never been discovered in the human body. The virus is under investigation.

While working on another project, Austrian-based scientists discovered a previously unexplored virus in the human body. In fact, scientists were looking for viruses (bacteriophage) that infect E.coli bacteria in the human intestine, but studies have led to the discovery of a new virus in human body fluids.

Our bodies are intertwined with countless bacteria, fungi and viruses. But bacteriophages are the least known entities in the human ecosystem, and so scientists are currently working on bacteriophages. Scientists say that this new bacteriophage they discovered shows how little is actually known about these beings.

Scientists have studied 111 body fluids (such as blood and urine) to discover this new type of virus, and seven of these have coincided with this bacteriophage. Scientists describe the new bacteriophage they have discovered as “viral dark matter”. Scientists believe that this new virus, a subclass of the Tunavirinae family, is important for the understanding of the human body.

Scientists still have very limited information about this bacteriophage. It is not yet known what effect this virus has on the human body. Scientists are now working to find the answer to this question. It seems that in the future, scientists will work harder on bacteriophages so that the human body can be fully explored.

Scientists Are Excavating For A New Clean Energy Source