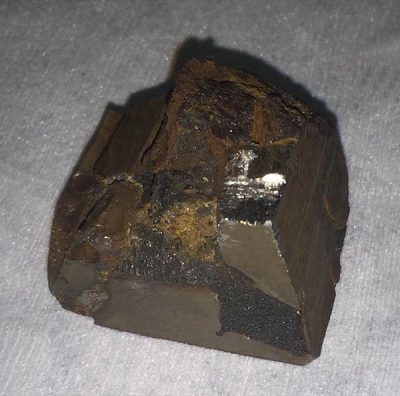 Scientists from the USA have discovered superconductors in the meteroids they have studied in the lab. The researchers explained that these superconductors occur in extraterrestrial environments.

Scientists from the University of California analyzed 15 comet and asteroid samples at the Brookhaven Laboratory in New York. Superconductor was detected in two samples named Mundrabilla and GRA 95205.

A small asteroid or fragments from comets are known as meteors. When they enter the Earth’s atmosphere, meteorites that start to burn due to friction help researches about the Solar System and space with the substances they bring from the extraterrestrial environment.