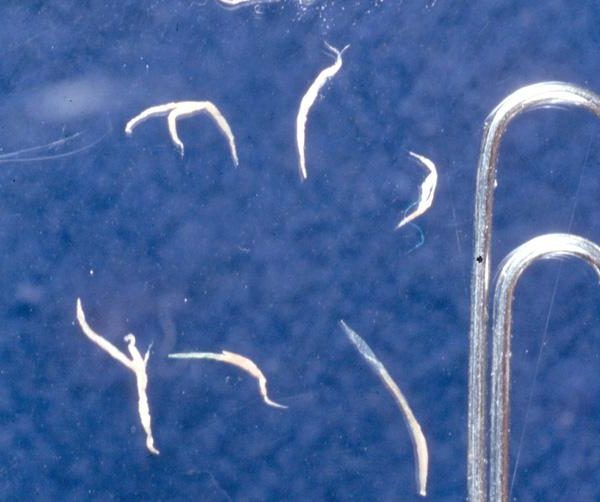 Japanese scientists have developed a biological equipment that detects 15 different types of cancer. In this equipment, threadworm worms have been used and the method is quite cheap. Only the patient’s urine sample is required to use the kit.

In Japan, scientists have managed to develop a biological equipment that detects 15 different types of cancer with 85 percent accuracy and under $ 90. For the new method, threadlike worms that invade dogs, cats, and humans are normally used. The good news is that there is no need for people to come into contact with worms when using the equipment. It will be enough to take the patient’s urine sample for cancer detection.

Dr. Hirotsu Bio Science President. Takaaki Hirotsu notes that the method is based on the motor responses of filamentous worms to chemical stimuli. These worms move towards the odors they like, away from the odors they don’t like. Pointing out that this is an previously unknown method of analysis in oncology, Hirotsu says that they can diagnose cancer by observing how worms get closer to the urine sample taken from the patient.

The ‘nose’ of roundworms smells good
Scientists say their departure points are dogs ‘cancer’ sniffing abilities. Researchers thought that if dogs can distinguish cancer patients from non-cancers, filamentous worms, which are capable of detecting odors that are 1.5 times sharper than dogs and able to detect odors that many devices cannot detect, may also work.

This prediction of scientists was correct and threadlike worms have been observed to have the ability to collect around urine samples of sick people. For research, 17 clinics across Japan have been used in the past 2 years. According to the company’s claim, the new method not only detects various types of cancers at high precision rates, but also allows cancer to be detected earlier than traditional testing methods.

The company’s new equipment began to be used by many clinics in Japan in January, while more than 500 clinics ordered. While interest in the new invention has been shown abroad, it is stated that the demands from abroad are not only for orders but also for joint research.

For now, the threadlike worm method can detect the presence of cancer, not the type of cancer. Hirotsu says that detecting the type of cancer will be the next step in their research. For this, some special worms are being studied by changing their genetics. Hirotsu states that their goal is to create a filamentous worm that can detect even the most difficult to detect species, such as pancreatic cancer.