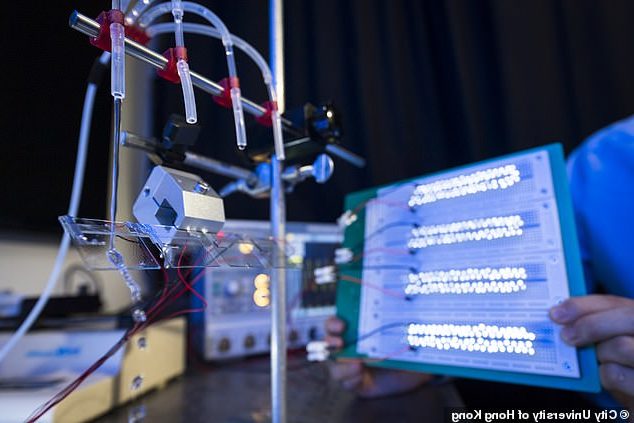 Scientists have developed a generator that generates electricity from raindrops. The created system can generate high voltage with a single drop of rain. Details of the system that can solve the electricity problem from the root are in our news.

Renewable energy use is one of the most important steps to be taken against climate change. Scientists have had numerous attempts to produce electricity from the rain, but so far no efficient route has been found. A new discovery may be one of the most effective solutions ever. Researchers have developed a generator that generates electricity from raindrops.

The new design combines an aluminum electrode with a PTFE (teflon) layered indium tin oxide electrode, a material with a “semi-permanent” electrical charge. When the raindrop strikes the PTFE / tin surface, it creates a closed circuit system by connecting the two electrodes. This system allows to expose stored loads. The technology can also handle continuous precipitation. In case of constant rain, the load accumulates and eventually reaches a saturation point.

There is more work to be done to turn the discovered system into a usable product. It is easy to generate energy for a short time, but sufficient power must be able to be stored to provide continuous power. However, in the future, these generators can be placed on the rooftops to meet the electricity production. If we go even further, umbrellas can turn into portable chargers.