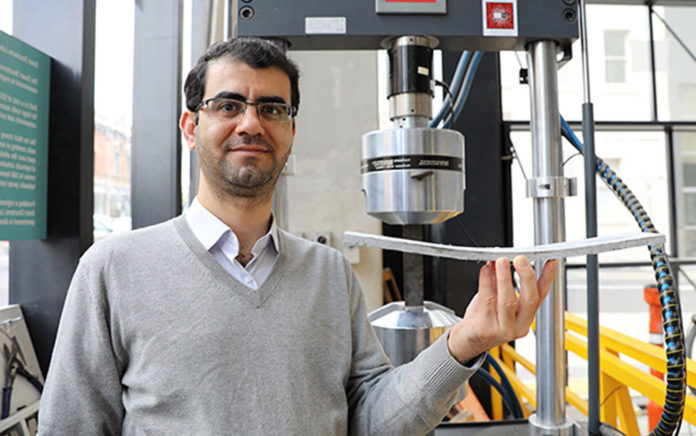 In country, which sits on fault lines , mostly medium-sized and occasionally high-magnitude earthquakes can be experienced. Although we are trying to strengthen our buildings with urban transformation, the works are unfortunately inadequate and every earthquake breaks dozens of lives from us. 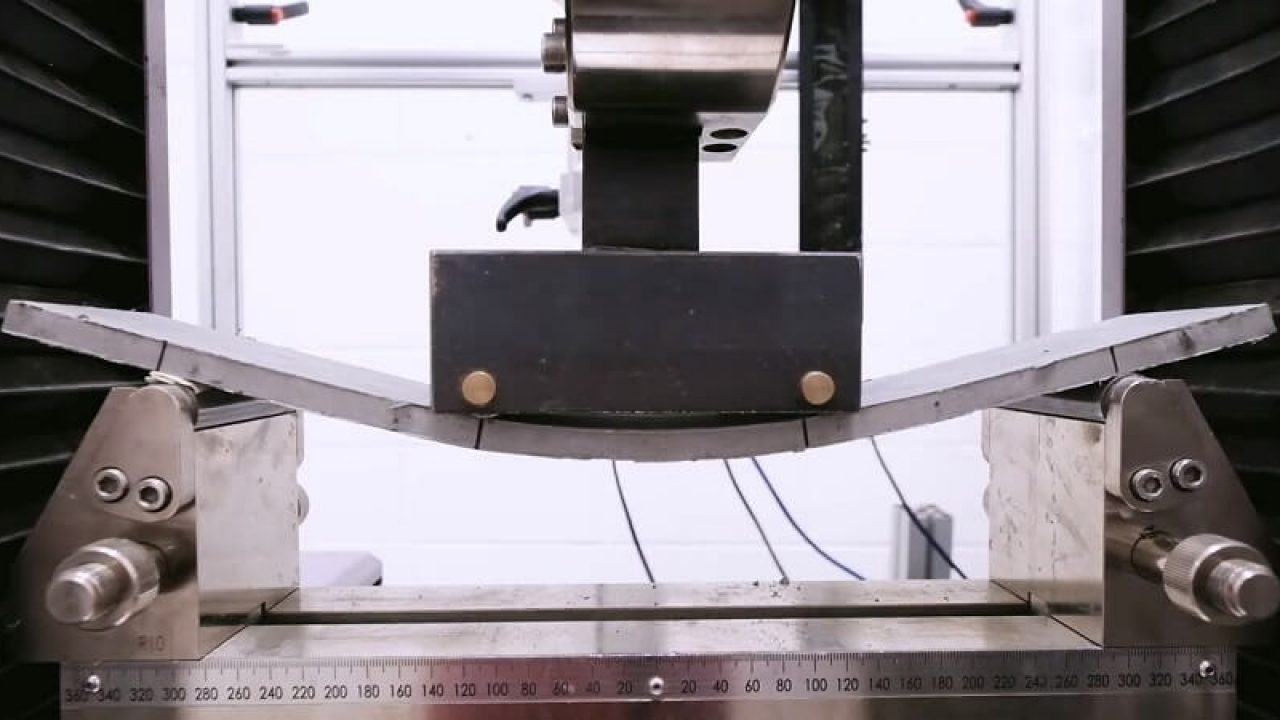 Bendable concrete, developed by scientists who continue their studies at Swinburne University in Melbourne, Australia, is created by adding different materials to classical concrete mixtures. Scientists use fly ashes and synthetic fibers left over from burning coal to form bendable concrete .

Behzad Nematollahi, who played an important role in the production of bendable concrete, made some statements on the subject. Saying that new generation bendable concrete can be bent 400 times more than traditional concrete, Nematollahi stated that such concrete should be used in places where earthquakes occur, thereby reducing the destructive effect of the earthquake .

The only benefit of the new generation concrete is that it cannot be bent during an earthquake. Scientists say that the production process of this type of concrete is more environmentally friendly . According to the explanations made, it is not necessary to heat the limestone to create this concrete. This reduces the need for energy by 36 percent and ensures 76 percent less carbon dioxide emission during the production process .

Scientists say that bendable concrete will affect the future of the construction industry and become the mainstream. The experts, who stated that the materials used in the concrete production process are common in almost every country, believe that especially the countries on the fault lines should work on this type of concrete .