Home Tech Scientists have developed a battery that can charge a smartphone for 5... 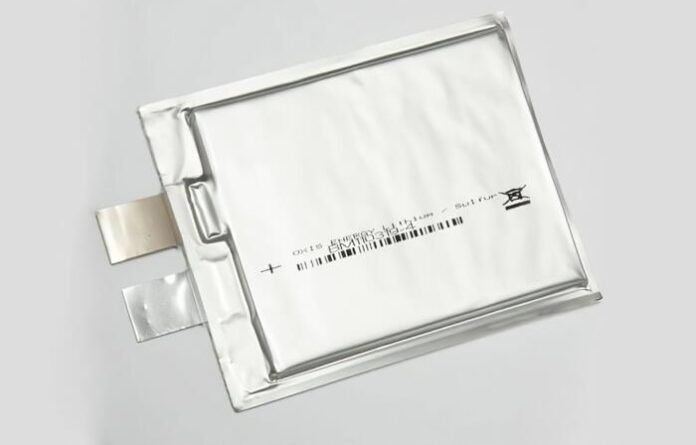 Australian scientists have announced that they are developing a new type of battery. This lithium sulfur battery is said to be able to charge a smartphone for 5 days (about 120 times) or to provide an electric vehicle with a range of 1,000 kilometers.

Scientists have been working on battery technologies for a long time. The aim is to develop batteries that are much more advanced than traditional lithium-ion batteries and have a low rate of wear, and use them in both smartphones and other technological products. Although there have been several studies on the subject to date, the latest study of Australian scientists seems to be the most exciting development for the industry.

Statements by Australian scientists state that a new type of battery has been developed, and this battery can charge a smartphone for 5 days (about 120 times), or offer a full range of 1,000 kilometers to an electric motor vehicle.

Continuing to work at Monash University in Melbourne, the team states that the battery they developed has a lithium sulfur structure. It is stated that lithium sulfur batteries, which scientists consider as the most efficient batteries in the world, offer at least 4 times better performance than conventional batteries. The new type of battery developed according to experts is on the verge of being a commercial product.

Batteries with a lithium sulfur structure have been a favorite of scientists for a while. Because these batteries have more energy density and power output capabilities. Moreover, the active use of these batteries is of great importance for the fight against climate change, which is our biggest problem in recent years.

Lithium sulfide batteries still suffer huge problems. So much so that; the lifetime of these batteries is very short. Although it has been used in various automobiles and planes in the past, lithium sulfur batteries have not been fully put into mass production yet.

Australian scientists state that they will overcome all the difficulties associated with the battery they have developed and will commercialize this battery. Professor Mainak Majumder, the chief researcher who wants to show how serious they are in their speech; He states that he will revolutionize Australia’s electric motor market and provide a cleaner energy market to all of Australia.

Yandex starts trying the service to be used for coronavirus testing...