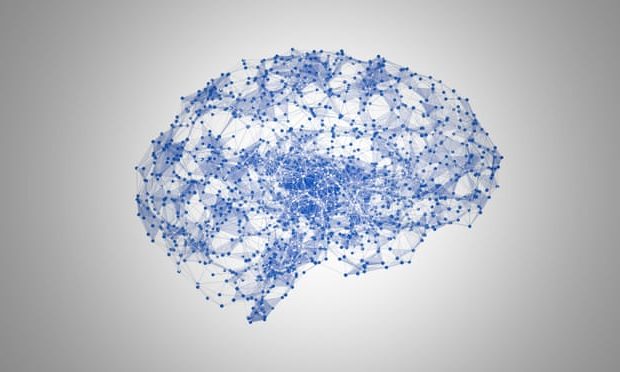 Researchers have developed an artificial intelligence system that can convert data from brain activity into text. The system can make it easier to communicate with patients who have difficulty speaking and writing in the future.

We are one step closer to reading people’s thoughts. Scientists have developed an artificial intelligence system that can convert brain activity into text. Experts state that the study can help communicate with patients who cannot speak or write.

Dr. of the University of California. Joseph Makin and colleagues developed the system by working on four participants with electrodes placed in their brains to monitor epileptic seizures. Makin thinks his work may be the basis of a speech prosthesis for patients.

As part of the study, participants were asked to read 50 different sentences aloud, such as “Tina Turner is a pop singer” and “Those thieves stole 30 jewels”. The team watched their neural activities as the participants spoke. These data were then used in a kind of artificial intelligence system that converts brain activity into number sequences.

The system compares the number sequences from the brain activity with the actual recorded sounds, and then converts these obtained sequences into words. Although the artificial intelligence system initially obtained absurd sentences, it learned what words tend to follow each other over time. The team eventually managed to produce text with only 3% error from brain activity.

Dr. from Maastricht University. Christian Herff stated that they received accurate results despite using less than 40 minutes of training data for each artificial intelligence system.

He is a brain machine interface specialist at Sheffield University. Mahnaz Arvaneh said it is important to consider ethical issues. “We’re far, far from where machines can read our minds. But that doesn’t mean we shouldn’t take action and plan,” Arvaneh said. said.

Scientists Detected Nanoparticles With Fungal Spores In The Atmosphere