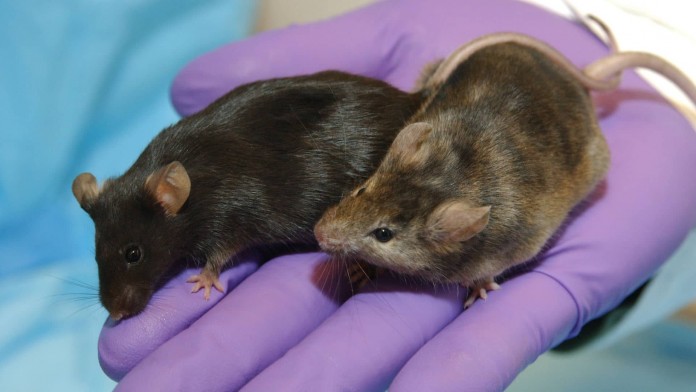 Scientists have developed a new treatment method for cancer, one of the most dangerous diseases of our age, which still has no cure. The treatment, which has nearly 100 percent success on mice, will soon be tried on humans as well.

Unfortunately, cancer continues to be one of the most dangerous diseases. There are many types of cancer such as lung, bowel, breast, skin, and almost all types can be fatal. In general, chemotherapy and radiotherapy methods are used in cancer treatment, but this is a very difficult process for patients and does not offer a definitive treatment.

Even a small piece of good news about the treatment of the disease from the scientists who continue their studies to find the cure is a glimmer of hope for all of us. A new study has been published that will excite us all about this disease that hurts many of us and maybe takes our loved ones away from us.

Nearly 100% success was achieved on mice

Omid and his team at Rice University in Texas studied ovarian and colorectal cancers in mice. In the study, beads called ‘drug factory’ were implanted into the animals’ bodies, which contain cancer-fighting white blood cells and deliver sustained high doses of interleukin (IL2). These ‘pharmaceutical factories’ placed in the body continued to give the required dose every day until the cancerous cells disappeared without any further intervention.

After calculating how many factories were needed and the correct dose, cancerous tumors were destroyed in 100% of animals with ovarian cancer and 7% of eight animals with colorectal cancer. Researchers have placed these beads, which they call small drug factories, into the peritoneum, the membrane system that surrounds the intestines, ovaries, and other organs in the abdomen. Thus, the drug was able to target only cancerous cells without putting any weight on the body. Researchers say these beads can be used as a treatment method for cancers elsewhere in the body, as long as there is a lining to attach to, and they can do the same for different drugs.

Researchers aim to start testing this treatment method on humans by the end of the year, which eliminates cancer cells in mice in as little as six days. For now, it’s only worth mentioning that it may not have the same effect on humans as it did on animals. However, we hope that the experiments will be successful and can be used to eradicate all types of cancer.

Windows 10 Recommends Use of Bing on Microsoft Edge

BlackBerry 5G is Canceled and Brand Moves Away From Smartphones For...