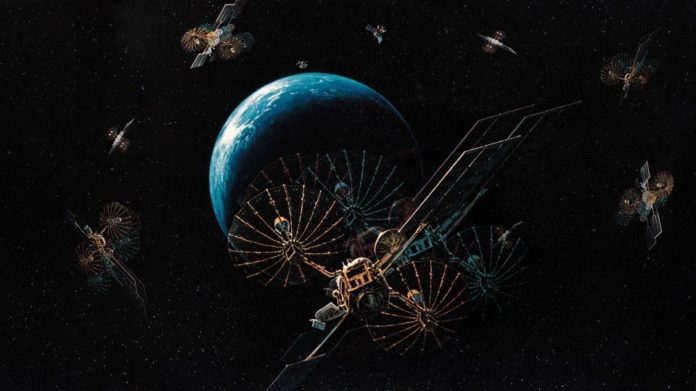 Scientists from MIT and Harvard University have developed a device for quantum communication and quantum internet development. It may be possible to communicate with this device without hacking.

Quantum signals lose the information they carry when they move over long distances. To overcome this problem, the researchers have so far applied to repeaters that have been used to amplify traditional network signals, reveal losses and correct their errors. However, these repeaters did not work on the quantum internet. Another problem for the development of quantum internet is that it takes a long time to process and store the quantum information.

Scientists from MIT and Harvard University created a color center from a crystal that absorbs light to overcome these two problems. The color center of the device, which is cooled to absolute zero temperature, can capture quantum information and transmit information to thousands of kilometers.

This device, which has been developed, enables the quantum information to move over long distances, as well as being stored and processed in a short time. At the same time, quantum internet, which will be developed using this technology, will not be hacked, it will ensure secure communication.

The work of the researchers working for quantum internet had to be interrupted due to the coronavirus pandemic. Researchers come together on online platforms to continue working, write new articles, and come up with new ideas.