One of the great ambitions of science is to recreate human heart cells in the laboratory. Now, a new advance seems to bring this possibility closer. Researchers at the University of Technology and Design in Singapore were able to manufacture additives to control the development of stem cells for cardiac characteristics by 3D printing.

The team used a series of micro-scale devices with geometric precision to differentiate cells during the formation of embryoid bodies. Until then, it was necessary to produce on a large scale and then select the cells that had characteristics most suitable for use. 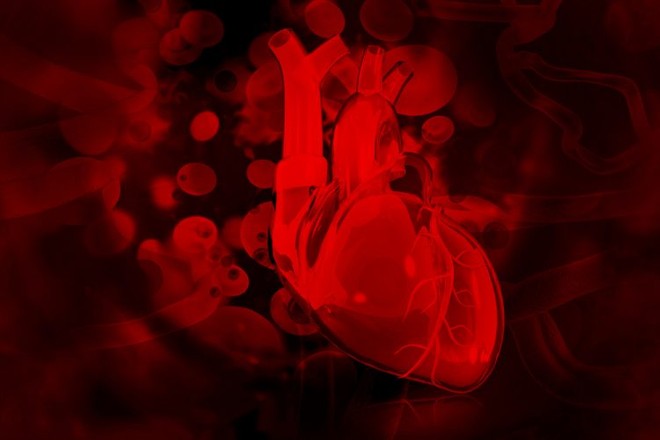 According to the institution’s assistant professor, Javier Fernandez, the new initiative will allow a major evolution in the regenerative medicine segment.

“What we have demonstrated is that 3D printing has now reached the point of geometric precision where it is able to control the result of stem cell differentiation. And in doing so, we’re pushing regenerative medicine to go even further. ”

The university’s main researcher, Rupambika Dias, points out that 3D printing has been widely used in the reconstruction of artificial organs. This would happen in a divided way – “piece by piece”.

“The use of 3D printing in biology has been heavily focused on the printing of artificial tissues using cells to build‘ piece by piece ’artificial organs. Now, we demonstrate that 3D printing has the potential to be used in a bio-inspired approach in which we can control the growth of cells in a laboratory in the same way that they grow in nature. ”

The result of the study by the university team in Singapore was published in the journal Bioprinting.

Baby dies after being thrown off the balcony by his father

Mexico asks police to investigate deaths at their hands

IPhone 12 attack may come from Apple against Samsung

A Very Important Vulnerability Has Been Found in Mozilla Firefox