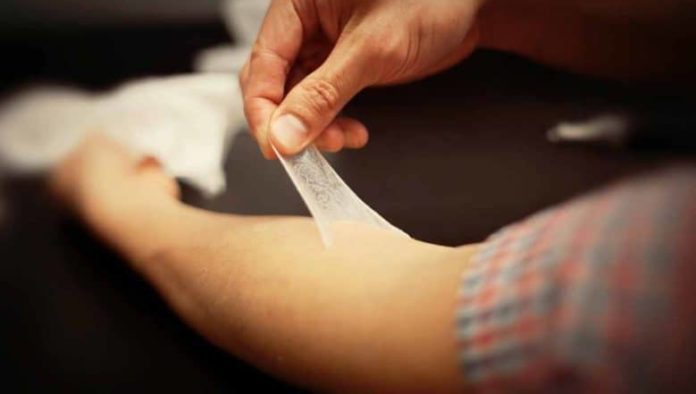 Scientists Develop Artificial Skin That Can Perceive External Effects Like Sensors. Scientists have succeeded in producing artificial skin that can define effects such as heat, pressure and tension from outside. The artificial skin, composed of a double hydrogel layer, senses the effect through ion movement and acts as sensory receptors.

While robots, which act like human beings, continue to surprise us with their capabilities, scientists are now pushing the limits of reality with artificial skin. Developed by a research team at the University of Toronto’s engineering faculty, AISkin (Artificial Ionic Skin) creates a sense of autonomy and skin depth, literally.

Xinyu Liu, a professor at the University of Toronto, is working on soft robotics and running a high-tech laboratory in the field. According to Liu, AISkin has high strength, stretchability and transparency. In addition, this type of artificial intelligence works differently from any brain-computer interface you might normally think of.

AISkin consists of hydrogels and these 3-dimensional webs of hydrophilic polymers can hold large amounts of water without breaking their chemical structure. Artificial skin can also stretch 400% of its length and 350% more than the human epidermis. You can actually think of it as an expandable skin made of polymers. 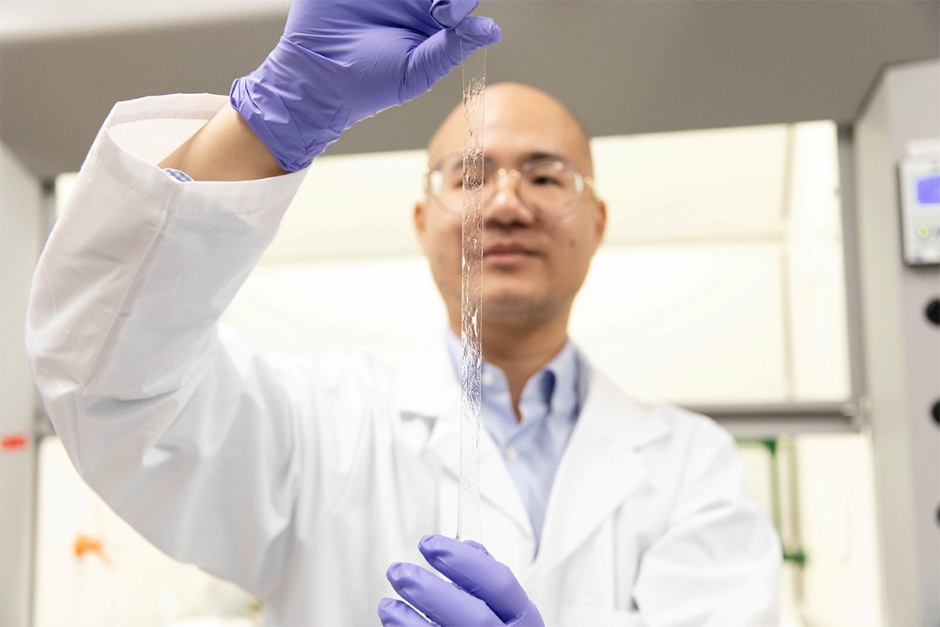 The ionic bonds between the atoms that make up the polymer can be called an agent that strengthens the artificial skin. One is composed of a pair of positively charged, the other is a negatively charged layer of hydrogel, and the charged ions acquire their properties as a result of a surface reaction. According to Liu and colleagues, artificial skin acts as sensory receptors that can detect environmental stimuli such as heat and pressure, protecting the body from moisture and other factors.

AISkin initiates ion movements in response to warnings such as an increase in temperature or tension. The activity of these ions is converted into electrical signals and can thus be measured as voltage. Just like nerve cells, information spreads through ions to stimulate the skin. In other words, when the artificial skin is touched, twisted and heated, it can perceive the agent as a sensor.

AISkin is intended to be used in areas such as soft robotics, medicine, exercise monitoring. In addition, future use of robots can become more widespread and make robots work more precisely, such as humans.

This Altcoin Rises On The False Elon Musk Alert