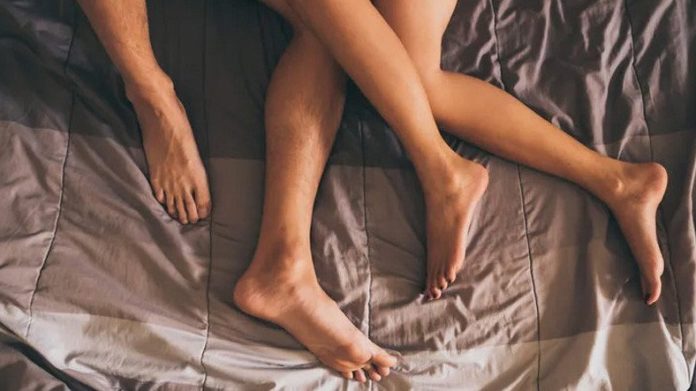 Scientists have found in their research that people who have more than 10 sex partners throughout their life are much more likely to get cancer. This rate appears very seriously especially in women.

Cancer, which is one of the biggest diseases of our age and still has not been found to have a full treatment method, continues to be researched by thousands of scientists. Finally, the international group of scientists conducted a study to see the link between cancer and sex.

According to the news of Medical Xpress, they discovered that people who have sex with more than 10 partners throughout their life have a higher risk of cancer than people who have a single person relationship. England, Italy, where a group of researchers, scientists from Austria and Turkey, the average age was 64, which collects data on 5722 people. These British subjects stated how many people they had been with throughout their lives.

The rate in women is remarkably high
As a result of the researches, it has been discovered that women who have been with more than 10 partners throughout their life have 91% more chance of being diagnosed with cancer than people who have lived with a single partner throughout their life. When we look at the men, it was seen that those who were with more than 10 partners were 69 percent more likely to be diagnosed with cancer than those who completed their lives with one person.

No certainty
It is early to say that there is a direct relationship between having multiple sex partners and cancer disease, according to experts. Nevertheless, experts think that sexually transmitted infections greatly increase the risk of cancer in the future.