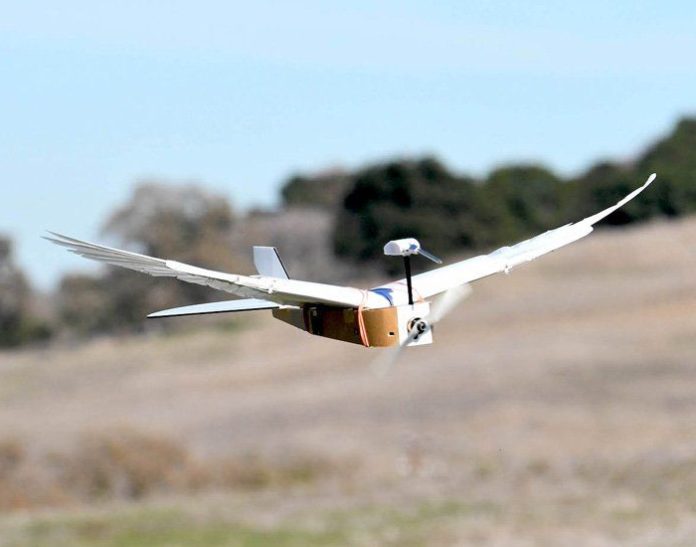 Scientists who study the wings and feathers of pigeons have reached a finding that will be very important for aviation engineering. According to scientists, pigeons do not control all their feathers for these free and sudden maneuvering flights, they move their feathers to certain angles with wing movements.

David Lentink, who works at Stanford University in the USA, and his colleagues studied the pigeon’s wings. The wing of the pigeon examined contained a total of 40 feathers, 20 of which were under the wing and 20 on the wing. Following this determination, scientists continued to add a special sign to each feather and delicately examine the balance between feather movement and bone movement.

Scientists, in their examination of the pigeon to move the wings of each feather realized that did not control. In other words, pigeons have their feathers at a certain angle while flapping their wings, which enables pigeons to fly freely and perform sudden maneuvers without having to control their feathers.

Scientists who decided to adapt their findings to aeronautical engineering made a robot using real pigeon feathers. Designed as a prototype, the robot can fly like a real pigeon. Moreover, this robot has the maneuverability of pigeons. Lentink made statements on the subject, said that the discovery of the mystery of the feathers of the pigeon feathers are hidden in the independent structure, he said.

That robot with real pigeon feathers
Lentink and his colleagues think that the robot they developed in the light of their findings can directly affect the future aviation industry. According to Lentink, future planes will not be capable of flapping wings, but will be produced in different ways. According to scientists, the new discovery will help open a new door in the aviation industry.

How do you identify those who block you on Instagram?