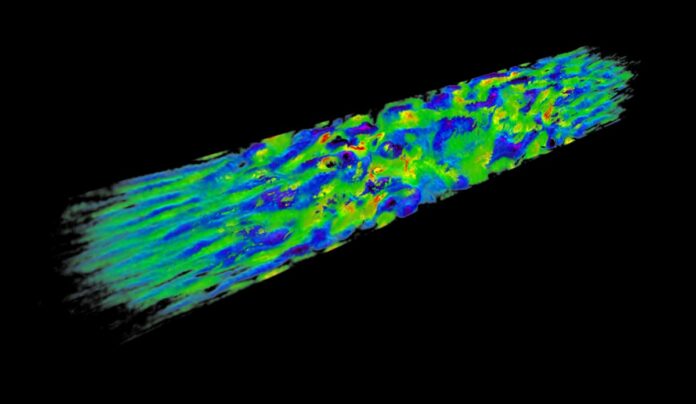 It is now known to everyone that the mysteries of space have been the subject of countless research by scientists for many years. Recent research has revealed that experts can create miniature supernova shock waves on earth using laser.

Scientists managed to create a miniature version of supernova shock waves in the lab environment to solve a long-running cosmic mystery. It was revealed that stars that emit powerful shock waves when they die or explode in the supernova activate these powerful shock waves with cosmic rays or high-energy particles in the universe. The research was carried out within the Stanford International Accelerator Laboratory (SLAC), affiliated with the United States Department of Energy.

Frederico Fiuza, one of the scientists working at SLAC, said that the systems in question, which are described as fascinating, are difficult to examine because they are located far away. By creating a scaled version of supernovae, scientists who had the opportunity to examine the cosmic shock waves better conducted the studies at the Lawrance Livermore National Laboratory in California.

The waves were observed with X-ray technology:

The researchers intervened on the carbon layers with lasers to create two plasma streams targeting each other. After the collisions of plasma flows, shock waves emerged under similar conditions to a supernova residue. Scientists reported that they observed the experiment using both optical technologies and X-ray technology. In addition, experts also benefited from computer modeling in their reviews. Anna Grassi, one of the researchers who made explanations on the subject, said that some details related to the research should be left to the astrophysical observers and some simulations in this field were engaged.

The team, who conducted the study, said that computer modeling has brought high success in uncovering possible solutions, and therefore they will continue to research X-rays and accelerate computer simulations emitted by accelerated electrons. In the next research, in addition to the electrons examined in this study, it was said that positively charged protons burst by shock waves will be examined. The study was published in the journal Nature Physics on June 8.

Research That Shows The Results That You Receive When You Search...