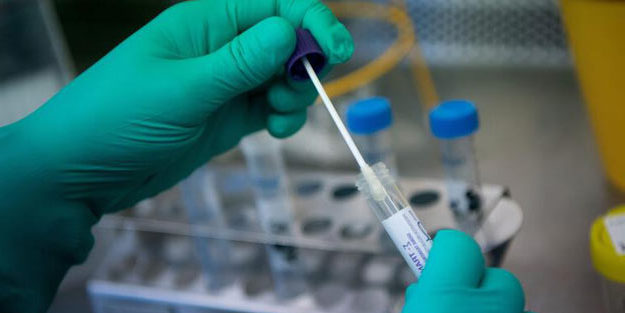 While the panic caused by the Corona virus, which emerged and spread in China, continued, a very important statement came about the vaccine that would prevent the disease. French scientists noted that the Corona virus vaccine could be used within 20 months.

The World Health Organization (WHO) had declared an international emergency because of the epidemic of Corona virus spreading all over the world after emerging in Wuhan, People’s Republic of China. While the panic caused by the epidemic continued, a very important statement came from the French scientists.

According to Reuters, scientists from the Pasteur Institute of France gave a date on the use of the Corona virus vaccine they were working on. Christophe D’Enfert, who took part in the research, said that they needed time for the vaccine and it may take up to 20 months before the vaccine becomes available. German Research Minister Anja Karliczek made a more optimistic estimate and said they expected the vaccine to be ready in a few months.

Australian scientists produced the virus in a lab environment:
On the other hand, scientists working at the Peter Doherty Institute in Australia managed to develop a version of the Corona virus in a laboratory environment. Virus Diagnostics Laboratory chief Dr. While describing the new development as ‘breakthrough’, Julian Druce said that the study would make a major contribution to diagnosing virus-related diseases and developing vaccines. It is stated that scientists will share this virus with WHO.

Chinese officials quickly made the genetic code of the Corona virus accessible to the whole world. Thanks to this information, scientists; they have gained an important tool on where the virus came from, the mutations it has undergone, and how to protect people from the virus.

The Inovio Pharmaceuticals and Moderna laboratories claim that within a month they will be able to test a vaccine against the 2019-nCoV virus on animals. Moderna suggests that if she is within three months, she can pass first-phase clinical tests on humans. Researchers from the University of Queensland in Australia, on the other hand, say that the vaccine that people can try will be available within 16 weeks.

Corona virus cases in many countries except China have caused 170 deaths so far.

How to cut video on TikTok