Home Science Scientists: More than 30 Planets in the Milky Way Could Be Civilization 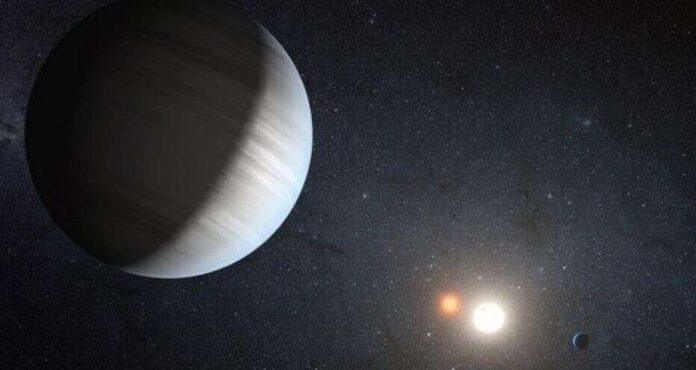 The study of scientists has obtained data that will shed light on the future of life on Earth, while investigating the existence of planets that can host civilizations in the Milky Way. According to the study, the continuation of life on Earth may not take as long as we hope.

Researchers looked at evolution on a cosmic scale to study planets

Christopher Conselice from Nottingham University, who made a statement about the study, stated that it was assumed that it would take 5 billion years for a smart form of life to develop as in the world. Conselice said that looking at it should have at least a few dozen civilizations in the galaxy.

Christopher Conselice, who also gave information about the details of the study, said that his ideas in the study were a cosmic view of evolution. Conselice added that they used a calculation called Astrobiological Copernicus Boundary to carry out the study.

Two values ​​are used for the Astrobiological Copernican Border. The first is the weak border, which says that it takes 5 billion years after formation to develop intelligent life forms on a planet. The second is the strong limit that shows that life began 4.5 to 5 billion years ago.

Scientists used the strong limit, the second of the Astrobiological Copernicus Limit values, in their studies. It was also considered as a factor in the study that intelligent species should develop in metal-rich environments. This is because humanity developed in a metal-rich environment due to the metal in the Sun.

After determining the conditions, the researchers used the assumptions about where life could occur to understand how many planets in the Milky Way could meet these conditions.

36 intelligent life forms on the planet

Using the two factors mentioned above, researchers from Nottingham University have identified 36 planets in the Milky Way, where civilizations with intelligent life forms may exist. However, communication with these planets seems impossible at this time.

“Our research not only reveals the existence of how life emerged, but also gives us tips on how long our own civilization will survive,” said Christopher Conselice, who made a statement about the study.