One of the consequences of the increase in global temperature is the accelerated melting of polar ice caps, which, in addition to threatening the entire ecosystem, can wipe coastal cities completely off the map. To prevent catastrophes from occurring, several studies propose peculiar methods involving so-called geoengineering, deliberate and large-scale human intervention in the Earth’s climate system. Stanford engineer Leslie Field, according to BBC News, has his idea: to spread “glass” across the Arctic.

It is not necessarily glass itself, but modified silicon dioxide, present in the sand in its original form. The approach, promoted by the Arctic Ice Project, according to the researcher, would create extra protection against the ice, reflecting more intense sunlight and giving it more time to recover in its cycle. To help it, a manufacturer turned the raw material into tiny, shiny balls, about 65 micrometers in diameter, thinner than human hair and too big to be inhaled and cause lung problems, as well as hollow inside.

In order to understand the benefits of the method, Leslie and his team have put it into practice over the past few decades in several lakes and ponds in Canada and the United States. The results, they said, were encouraging, making young ice 20% more reflective – enough to delay the melting of material in certain places and to maintain it even when other unprotected parts disappeared during the spring.

However, the general scientific community is not so confident that the action can actually work without unintended consequences.

One of the main questions about the novelty raised by experts concerns the durability of the component, whose presence for an indefinite period in the environment, they argue, can “clog the ocean and mess up the ecosystem.” So says Cecilia Bitz, an atmospheric scientist at the University of Washington who specializes in Arctic sea ice.

Furthermore, depending on the reflection power of the spheres, the ability of photosynthesis of plankton and algae, for example, would be severely affected, generating a cascade effect and harming all the creatures involved in the food chain in question, points out Karina Giesbrecht, ocean chemistry and ecologist at the University of Victoria, Canada.

Finally, the size of the pieces of silicon dioxide is similar to that of diatoms, microorganisms consumed by the aforementioned plankton, says Giesbrecht. If they were ingested, they would not guarantee any nutrition and would starve them, continuing environmental collapses. 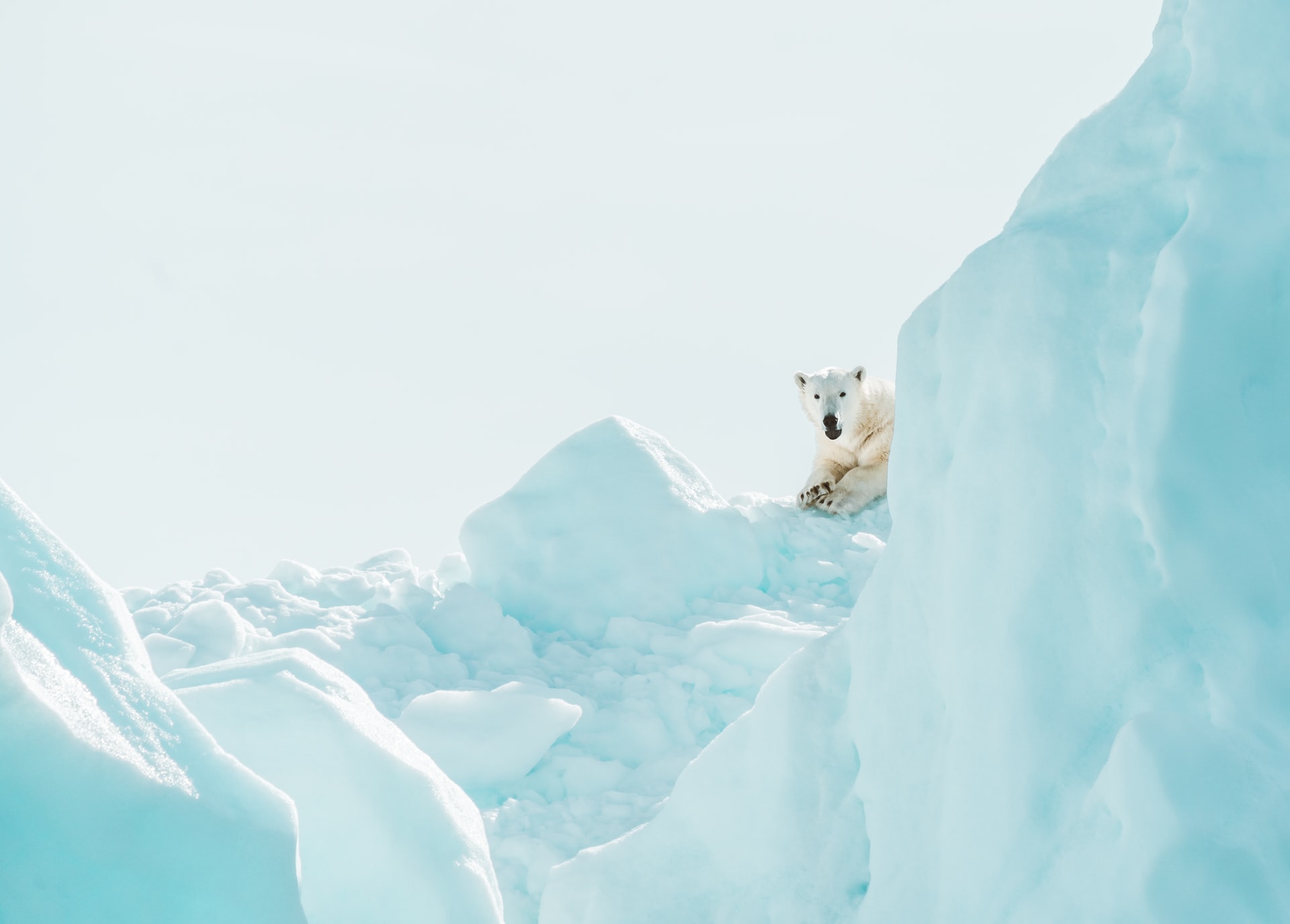 Questions related to who would finance the proposal, which would initially cost R $ 5 billion to R $ 27 billion annually, were also asked and not answered. Still, Leslie is not discouraged and is willing to continue analyzing the implications of her daring project.

Ozzy Osbourne cancels its tour in North America due to health...

The phones that Xiaomi will introduce have leaked!

Spotify Is Changing The Design Of The Desktop Application

Meghan Markle and Harry: The Prince commits to Scotland

SpaceX, details on the creation of space suits

A drop in oil price is expected