Home Science The Scientist Stealing Battery Technology Secrets From His Company Has Been Sentenced... 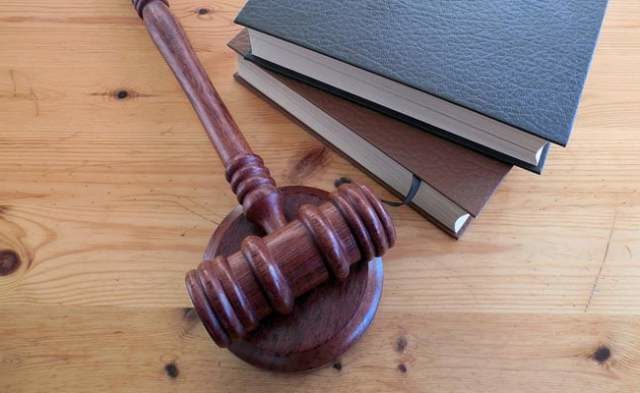 The United States announced that a Chinese scientist who stole the secrets of new generation battery technology with an estimated value of $ 1 billion from an oil company was given a 2-year prison sentence.

One of the most important pillars of the ongoing trade wars between the USA and the People’s Republic of China is the US charges against intellectual property rights from China to China. The U.S. Department of Justice announced that a Chinese scientist who steals confidential information from an unnamed American oil company has been sentenced to prison.

The secrets of battery technology have been stolen:
It is stated that 36-year-old Tan took part in the company’s new generation battery technology development project, whose name was not disclosed together with colleagues. It was noted that the project was developed for redox flow batteries and energy storage. Tan is said to have downloaded the files related to the project on December 11, 2018, and then left his facility by presenting his resignation the next day.

On December 12, Tan said that he had forgotten to bring the storage device back to the company, but as a result of the examinations, traces of the documents stored on the storage device were found before being deleted. Upon this, the FBI started the research on behalf of the Oklahoma-based company.

As a result of the research, a search warrant was issued about the scientist and his home was searched. An external storage device with hidden technology documents was found in Tan’s home during this search. It was found that Tan had stored this information on the device for later access. In the statement of prosecutors, it is stated that the storage of this information provides financial advantage for Tan and disadvantage for his old company.

Arrested in November 2019, Tan admitted that he made an agreement with the prosecutor’s office for a criminal discount, deliberately copying the information and downloading the documents without permission. US prosecutors believe trade secrets are hidden to be transmitted to China.

US Deputy Justice Minister John Demers argued that the incident is another example of China’s attempts to steal the intellectual property rights of the United States. Prosecutor Trent Shores from Oklahoma also suggested that intellectual property was stolen and reproduced in China. Shores added that American prosecutors are ready for China’s “economic aggression” that threatens the American industry. 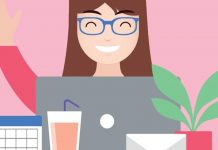