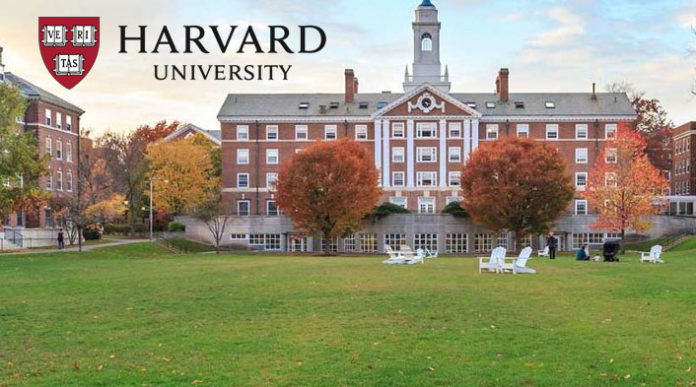 Charles Lieber, head of the Department of Chemistry and Chemical Biology, Harvard University, was arrested in the USA. The U.S. Department of Defense has announced that Lieber has been arrested for lying about China’s ties to the program it runs to hire foreign scientists and researchers.

Charles Lieber, who served as a department chair at Harvard University and led a lab in nanoscience, is accused of lying to the United States about his contact with China’s plan known as the Thousand Talent Plan.

Speaking on Tuesday about the arrest of Charles Lieber, FBI special representative Robert Plumb announced that Lieber has set up a research laboratory at Wuhan University of Technology. Harvard University also issued a statement on the subject, explaining to Professor Lieber that the US government has made serious accusations, that the university is in full cooperation with the federal authorities, and that Lieber has been placed on administrative leave by the university administration indefinitely.

According to the statement made by the US Department of Defense following the arrest of Lieber, the cooperation between Professor Lieber and Chinese institutions covers between 2012 and 2017. According to the agreement between Lieber and Chinese institutions, Lieber was given a monthly salary of $ 50,000 alongside $ 150,000 a year for personal spending.

Charles Lieber, 60, was also the chief investigator in the US Department of Defense and the National Health Institute’s millions of dollars worth of research.

U.S. Department of Defense officials announced that Lieber heard China’s Thousand Talent Plan between 2018 and 2019, but said it was never part of the plan. However, Lieber’s email correspondence shows that a 3-year agreement was signed between the professor and Wuhan University of Technology in 2012.

Charles Lieber’s case, which was seen on Tuesday, was one of the three lawsuits filed against China as an economic espionage. 29-year-old Yanqinq Ye, along with Charles Lieber, is standing trial in the US on charges of smuggling biological materials and other research materials to China, since he lied that he was serving as a lieutenant in the Chinese army. 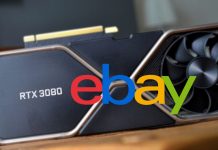 Stockists get deceived by eBay users 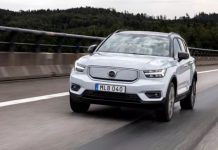 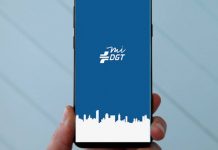