Home Science Scientifically Explained How Perfect Hugging Should Be for Babies 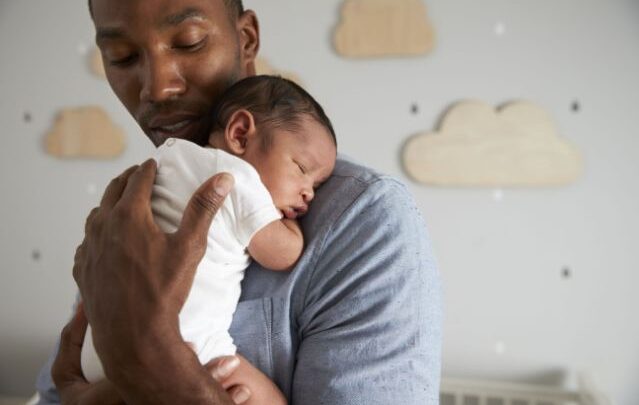 Scientists have done a new study to find out what a perfect hug should be. In a study conducted at a university in Japan, the responses of babies and parents to different types of hugging were measured.

One of the things the coronavirus epidemic brought out from our lives was the hug. People who try to comply with social distance rules in order to protect from the virus, try not to hug as much as possible with their relatives.

The fact that people need to hug someone even during a global epidemic can be explained by the feeling of well-being. A previous study revealed 12 health benefits of hugging. This time, scientists from Japan have explored how hugs can become perfect.

In the study conducted at Toho University in Japan, the calming effect of hugs in different types of pressure on babies was analyzed. In addition to the types of cuddles of different intensities, the researchers also examined the change that occurred in infants and the change in the infants.

The researchers monitored the babies ‘heart rate to measure babies’ response to hugs, and used pressure sensors to measure the hug’s intensity. During the study, the types of holding the baby, hugging at medium pressure, and tight hugging were evaluated.

According to the results of the study published in Cell magazine, a hug at medium pressure calmed the baby more than just holding. However, a tight hug caused the calming effect in the baby to decrease.

In the study, it was determined that the moderate hug was the perfect hug.

The effect of infants on hugs of other people was also analyzed in the research. Unsurprisingly, parents hugging babies older than 125 days had a more calming effect than those of strangers. During the hug, not only babies, but also parents showed signs of calm when they hug their babies.

Scientists doing research of three different intensities concluded that a medium intensity hug is the most perfect and calming hug.

The scientists who conducted the study said that their study was the first to measure the physiological effect of hug on babies. The researchers explained that the results of their work will provide advances in bonding and child psychology between the parent and child.

Hirosama Funato, one of the researchers who participated in the study, said that his studies can also be used in the early diagnosis of autism. Funato explained that his research focuses on the sensory inputs that occur during a hug and the change in heart rate. “Children with autism spectrum disorders (ASDs) have sensory integration and social recognition difficulties,” said Funato. Therefore, simple hugging can be used for early screening of the sensory integration of autonomic functions and the development of social recognition in infants with high family risk for ASD. ”