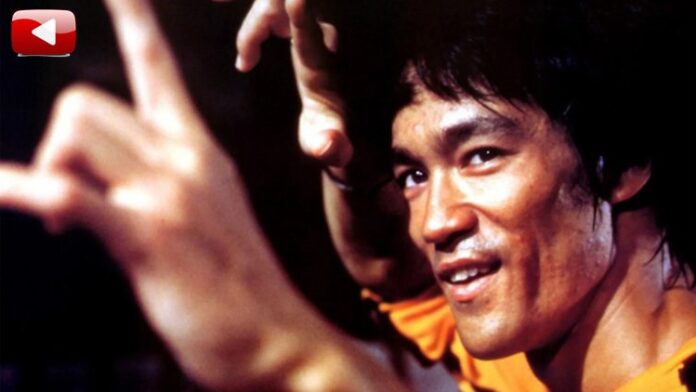 One inch punch, one of Bruce Lee’s iconic moves, was explored by a scientist. Jessica Rose, who continues her studies at Stanford University, has revealed the physics behind Lee’s movement with her research.

Bruce Lee, one of the world’s greatest masters of defense art, managed to impress millions with his defense techniques. One of Lee’s most iconic moves is “1 inch punch”. Now a scientist has researched the science behind this movement.

Jessica Rose, who continues her studies at Stanford University, investigated how strong Lee’s fist was. As a result of the research, Rose, who uncovered the basic physics behind the 1 inch punch, shared her work with the public.

As you can see in the video above, Lee throws a punch when his hand is only 1 inch, or 2.54 centimeters from the other person, and this fist manages to knock over the other person. In fact, when the distance in question goes from 1 inch to 6 inches (about 15 centimeters), the person opposite Lee is about 5 meters away.

In a statement on the subject, Rose states that Bruce Lee carefully took a position before acting. This position consists of one leg at the front and the other at the back and bent. Straightening his legs in a sudden movement, Lee instantly transfers the strength in his body to his shoulder. Lee, who bends the fist against the same agility, bends his wrist just before the coup and pulls himself together with the coup. So Lee transmits not only the strength he gets from his arm, but the power he gets from his entire body.

According to Rose, Lee’s move his ankle while the fist was just right, because the speed of the punch was increased. In addition, Lee immediately pulls himself after downloading the coup to the other person. The reason for this is that it shortens the duration of the impact and compresses the power, Rose said, and also increases the amount of power generated.

Lee may not have developed this technique with calculations on paper, but it is obvious that this technique has been developed with a certain knowledge of physics. In the meantime, let’s also point out that the force that comes out during Lee’s iconic move is the pressure on the ribs strong enough to stop the heart. This is enough to reveal what kind of defensive art master Lee is. Through this research, let us once again commemorate Bruce Lee, the actor and martial arts master, who died in 1973. 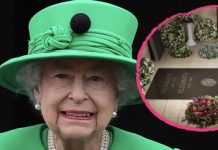 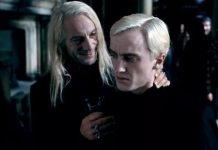 Kendall Jenner filled : she has fun with Kim Kardashian’s kids!