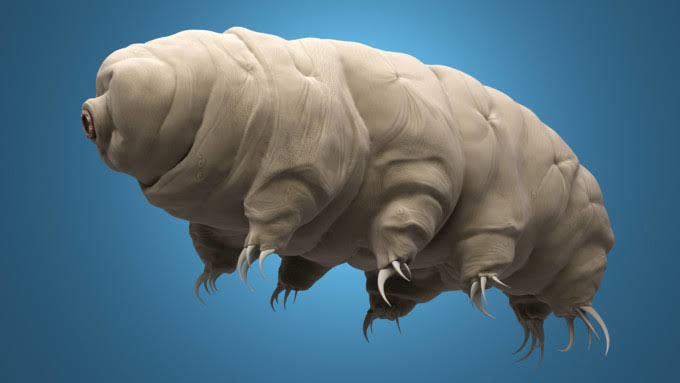 Scientists working at the University of California, discovered how water bears can be so resistant to radiation. Researchers says a protein named Dsup in water which is bears discovered  surrounds the DNA and the DNA is not affected by radiation.

Recent research by scientists has revealed that the reason why water bears are so resistant to all kinds of conditions is a protein called “Dsup”. Scientists have now clarified how Dsup protein binds to chromosomes and protects DNA damage. 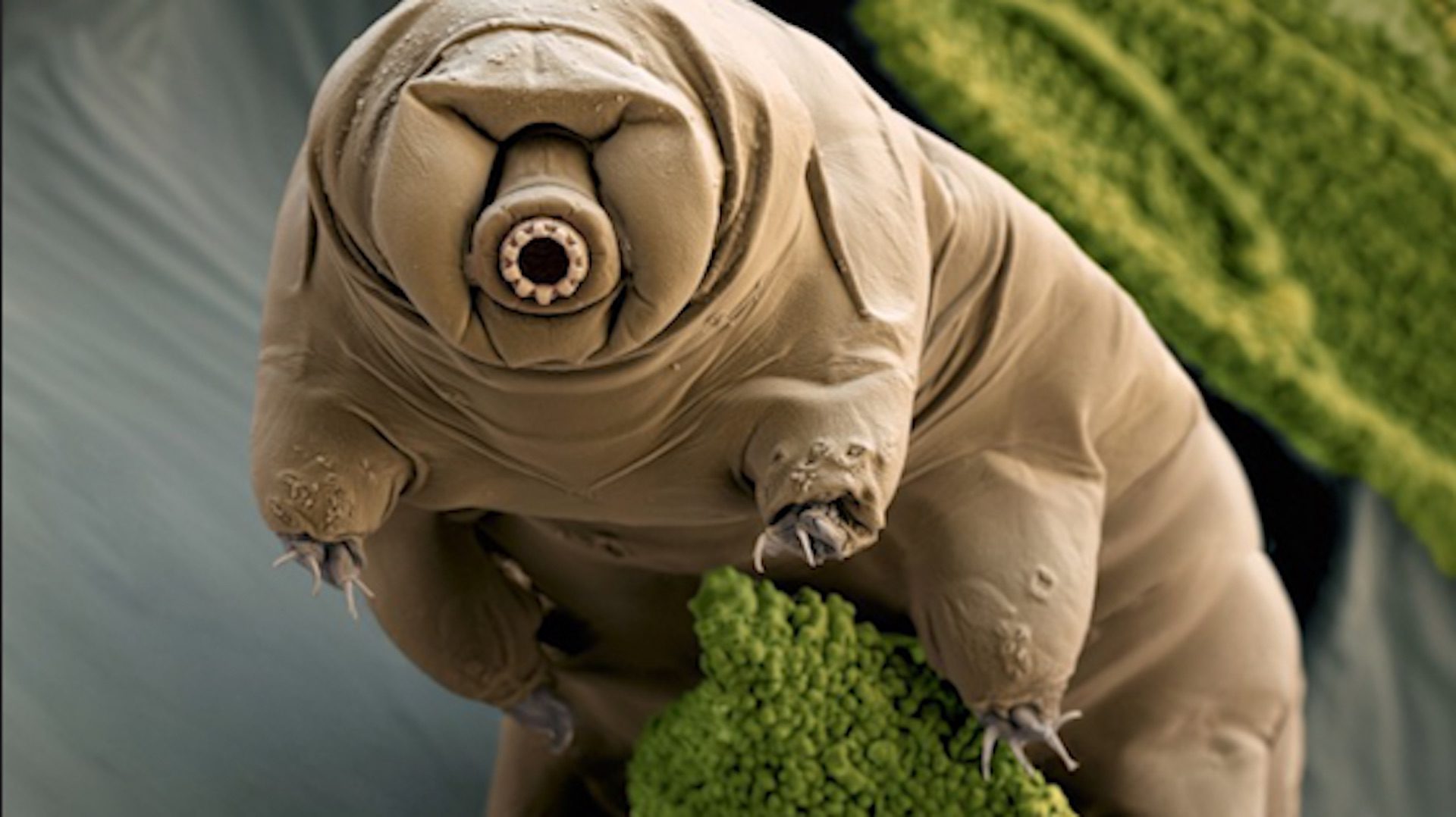 Scientists have discovered that Dsup protein binds to chromatin. (Chromatin, DNA formed with proteins, a stranded structure with a ball of yarn in the form of a ball.) So how did Dsup bind to chromatin, so water-resistant bears could do?

To find the answer to this question, scientists had X-ray baths in cells of water bears. Under normal conditions, if a cell is exposed to an X-ray bath, it loses its function because water molecules are separated under this beam. As such, radioactive oxygen and radioactive hydrogen substances are dispersed into the cell. This damages the DNA in the cell, and as a result, the cell will either die or mutate.

This study revealed that Dsup protein has a cloudy structure. So this protein was surrounding DNA, which made water bears so durable. Scientists who make statements about the subject, Dsup protein tightly protects the DNA, and thus the X-rays can not harm the DNA in any way, they say.

James Kadonaga, number one of the research, explained that as a result of their research, they understand how Dsup protein protects water bears and that they will work to potentially use this protein. Scientists think that if this protein can be used in humans, people can be more resistant.

An Unprecedented Effect Of Ketamine On The Brain Has Been Discovered

Ice Melts Due to Climate Change Reveal Some Secrets of Vikings