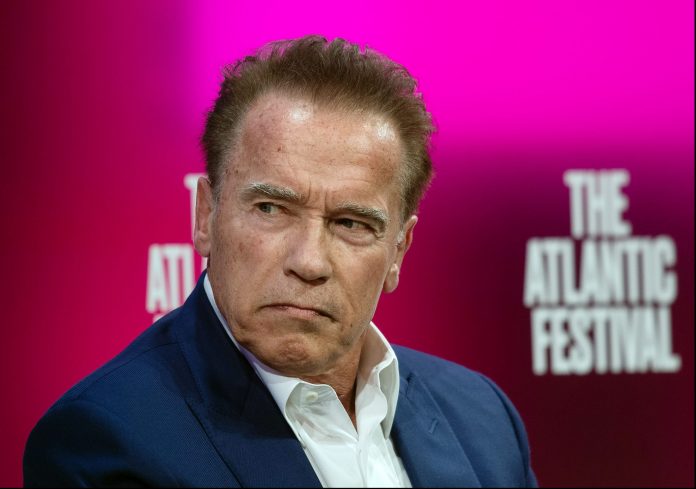 Reactions to the overwhelming assault on the US Capitol, which was invaded last week by radical supporters of still President Donald Trump, continue to elicit angry reactions from public figures of all stripes and stripes. One of the last celebrities to speak out about such an incident, which resulted in four fatalities, has been none other than actor Arnold Schwarzenegger, former governor of California between 2003 and 2011.

The protagonist of the “Terminator” saga has shared a video on his social networks to openly reflect on the political and institutional impact of the altercations and, above all, to analyze the role that the current president has been playing in radicalizing his followers and set spirits ablaze. In this sense, Schwarzenegger has not held his tongue and has referred to the businessman as the “worst president in history”, of which he has also expressed his wish that he fall into “irrelevance” as soon as possible.

“President Trump has tried to change the results of a fair election. He has sought a coup through lying and manipulating people. President Trump is a failed leader and as such he will end up in the history books. He is the worst president in history, but the good thing is that very soon he will end up being as irrelevant as an old tweet ”, reads an extract from the harsh speech that the Austrian-born interpreter has dedicated to him.

His Austrian heritage has also led the Hollywood star to compare the incidents of January 6 with the so-called “Night of Broken Glass”, when pro-Nazi and anti-Semitic mobs in the country systematically dedicated themselves to destroying premises run by Jewish citizens and assaulting and harassing anyone who did not fit their exclusive patriotic ideals.

“I grew up in Austria and am well aware of what happened in the ‘Kristallnacht’ of 1938. It was a direct attack on Jews carried out by the Nazi equivalent of the ‘Proud Boys’ (one of the far-right groups that participated in the attack on the Capitol). Last Wednesday we lived our own Kristallnacht here in the United States, but the attackers did not limit themselves to smashing glass, ”Arnold added in his speech.

Jessica Campbell died at the age of 38 Sorry!