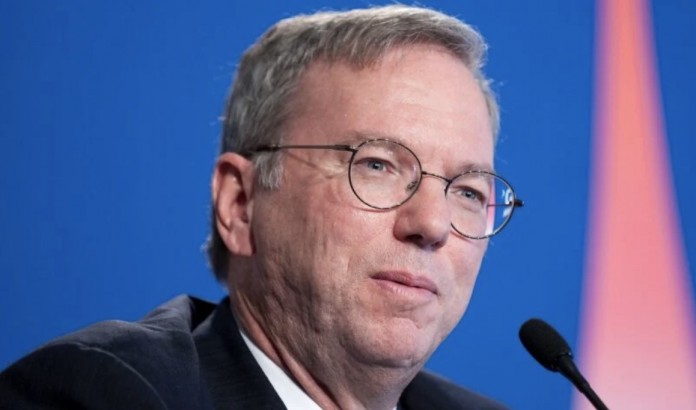 Sergey Nazarov, co-founder of Chainlink, said in a statement on the subject, “Blockchain networks and Chainlink oracles are at a crucial turning point in terms of growth and adoption. Eric’s experience and insights in building global software platforms will be crucial as he helps developers and organizations usher in a new era of economic justice and transparency.” said.

Schmidt, who served as CEO and chairman of the board at Google for more than a decade, said: “The emergence of blockchains and smart contracts has shown tremendous potential for creating new business models. However, it turned out that one of the biggest advantages of the blockchain – its lack of connection with the outside world – is also its biggest challenge. Chainlink is the key to unlocking the potential of smart contract platforms and revolutionizing business and society. I’m excited to help the Chainlink Labs team build a reality-powered world.” he said.

Chainlink partnered with Google in 2019. As part of this partnership, Google Cloud users would be able to use Chainlink to connect to BigQuery, one of Google’s most popular cloud services. Google was among the first major companies to integrate with Chainlink.

Shares of the company that bought SHIB increased by 30%