Home Celebrity Scenes of Princess Pyeong-gang as a warrior 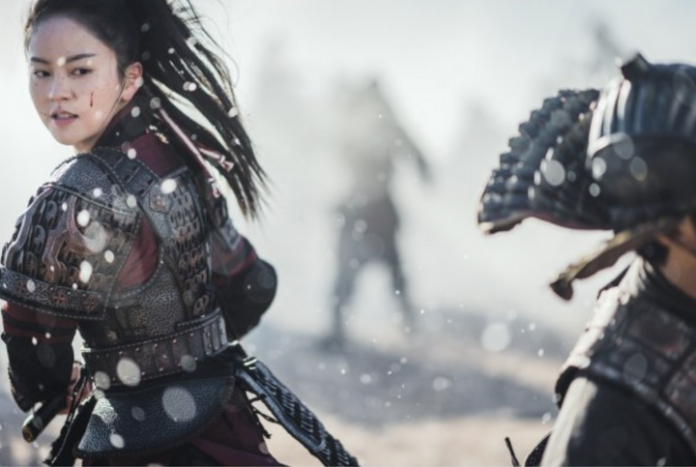 The producers of the historical K-drama River Where the Moon Rises shared a new look at the talented Kim So Hyun in her dual starring role as Princess Pyeong-gang and the fierce Yeom Ga Jin.

In the photographs, Kim So Hyun is dressed in full armor fighting in a bloody battle, in which even her face appears splattered with the blood of the enemy she has just killed.

The images of the scenes performed by Kim So Hyun, are accompanied by comments from the production that highlight the effort of the interpreter to take on the action sequences with astonishing realism.

“Kim So Hyun has been perfectly immersed in the role of Pyeong-gang with extraordinary enthusiasm and preparation. Even in scenes that require difficult sequences of intense and dark action, she has taken them on without a single trace of fatigue, making all the staff in the place admire. ”

River Where the Moon Rises is based on a Korean legend about the romance of Princess Pyeong-gang (Kim So Hyun), whose life revolves around the kingdom of Goguryeo, and On Dal (Ji Soo), who made history with her profound love for she.

In this dramatic adaptation of the famous legend, Pyeong-gang assumes another identity as warrior Yeom Ga Jin. A noble from the royal family whose only goal in her life is to become the first woman to lead Goguryeo.