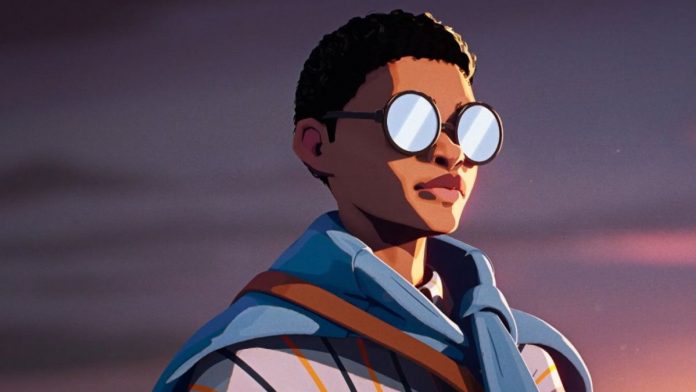 The study will launch an external audit and its CEO will leave her position temporarily while the investigations continue.

Simon Darveau, co-founder and creative director of Scavengers Studio, has been fired from his post following allegations of harassment that have been made public through a GamesIndustry.biz article. In a statement posted on the studio’s website, which presented its new video game at The Game Awards 2020, the developer’s co-founder and CEO, Amélie Lamarche, announced the indefinite suspension of Darveau.

“After the accusations of a toxic work environment that have appeared in the media, Scavengers Studio wants to apologize for the damage caused. Accusations like this are serious and we are committed to doing better with our employees, our fans and our partners. ” Lamarche claims that Darveau is “indefinitely suspended from his responsibilities within the company, as well as on the board of directors.”

Amélie Lamarche will also temporarily step aside from her role as CEO, at least while the external auditor analyzes the company’s culture and practices. In fact, the directive was also listed as one of those implicated in the original article, as she was Darveau’s romantic partner in the past. She is accused of conflict of interest and of protecting him. The results of the audit will be made available to all study employees. They will also be presented to the board of directors for them to study new actions.

In the GamesIdustry.biz article, which has had the participation of 9 developers of the study (some still work in the company), the work environment is described as toxic, especially in regards to women. Based on these testimonies, a “boy’s club” culture was created that was allowed by both co-founders, although Darveau was the one allegedly running these practices. They say that women were routinely degraded by male employees (including Darveau) or infantilized and treated as if they didn’t know what they were talking about. This was supposed to happen in casual conversations, public team meetings, and in Slack (job tool).

Several of these sources claim that many women were victims of sexist comments and inappropriate behavior orchestrated by Darveau and other employees. They state that comments were made about their physical appearance and their ways of dressing, while one of them explains that another employee continually asked her if she was attracted to him and if she wanted to marry him.

SpaceX Will Be Able To Reuse Rockets in Pentagon Missions

The 10 best-selling PlayStation games of all time