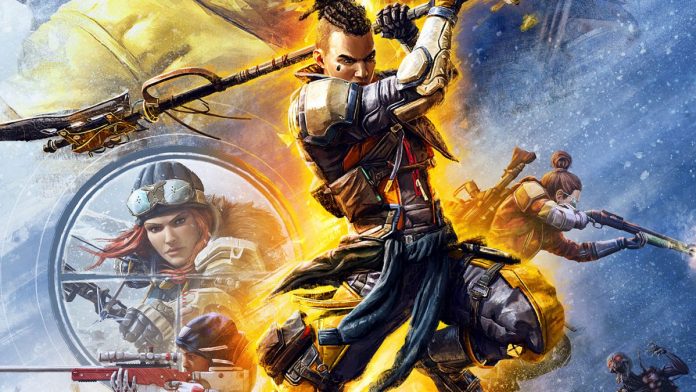 Scavengers: Midwinter Entertainment’s multiplayer action and survival video game will arrive as early access to PC via Twitch Drops or as a former tester.Scavengers, the new survival multiplayer action video game from Midwinter Entertainment, a studio created by former 343 Industries employees, has announced its release date as an early access title through Steam. Thus, on April 28 it will be available on the Valve platform for all those who want to try its new game formula, yes, with access to a download key through two ways that we detail below. Along with the announcement a new trailer and new screenshots have been published.

Thus, to have access to the early access version prior to the final release of Scavengers can be done in two ways. The first method is the simplest; And it is that all those players who had previously registered or had participated in any of the previous test phases, have guaranteed direct access to early access. On the other hand, keys can be obtained through the game streams on Twitch through the so-called Twitch Drops.

To do this, it will be necessary to create an Improbable account and link it to the player’s Twitch account. Once this is done, it will need to be a Scavengers stream for at least 30 minutes. Only then can an access key be claimed via Twitch Drop with an email that will include a Steam key for the game. The Scavengers Twitch Drops event will begin on April 28 at 9:00 PM EDT; Of course, it is planned that later access to early access will be opened to all players.

Scavengers is scheduled to launch at the end of this year 2021 in its version for PC, to later also reach PlayStation and Xbox consoles. 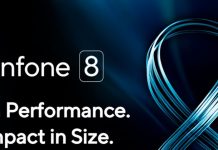 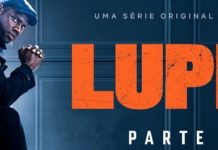 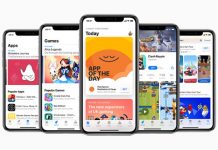