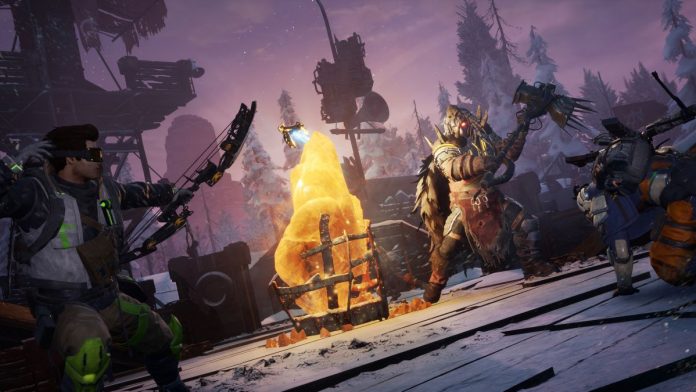 Scavengers: Midwinter announces the content that awaits players in Season 0 of Scavengers. Free Battle Pass for a limited time. Scavengers is on the verge of receiving the contents of its first season. Under the nickname The First Frontier, Season 0 will start on July 23 and will last until September 6. On the starting day, players will be able to claim their Battle Pass, which will remain completely free until August 3; As of August 4, it can only be obtained upon payment.

First details of The First Frontier and its Battle Pass

They warn that the community “can expect new items” that will be progressively added to the Pass during the weeks after their arrival. The contents are accompanied by a new main game mode: PvE Horde. In it, teams of three Explorers must battle waves of enemies controlled by artificial intelligence to protect two data upload points.

“As soon as they collect enough data, Mother invokes a new feature: the R.A.S.P.! Teams can use the R.A.S.P. to carry out a quick extraction and return to Sanctuary ”, they clarify. This mechanic will be added to the rest of the main modes during Season 0, which gives the opportunity to the squads to be able to extract themselves in the middle of the round, which avoids surviving until the last section of the game.

You can now play Scavengers in its PC version, both through Steam and the Epic Games Store.

Youtuber recreates jetpack used by Mandalorian in the series