Scars Above has emerged as one of those projects that has slowly gained public attention, and many in this group certainly want to see more gameplay moments. If you are part of this list, Prime Master and Mad Head released a video with a preview of what we will have in the adventure.

The recording that follows brings approximately nine minutes of play in the pre-Alpha version of the game, mixing moments of exploration, combat and many other elements that make up the package of this game.

So, did you like what was presented? Scars Above will be released for consoles (platforms to be announced later) and PC sometime in 2022. 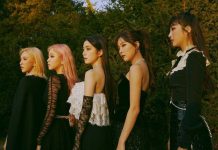 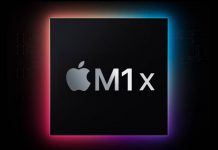