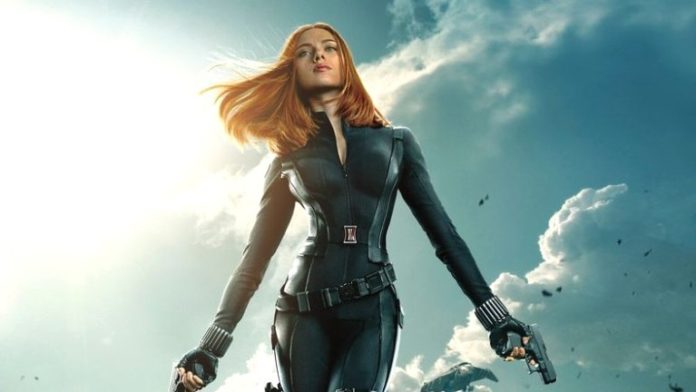 Marvel Studios shared a fresh trailer from their eagerly awaited new film Black Widow. The spin-off, starring Scarlett Johansson, will be released on May 1st.

Black Widow, one of the spin-off films we’re going to see in the fourth stage of the Marvel Cinematic Universe (MCU), was released with its first trailer last month. The solo film, which Marvel fans have been waiting for years, promises a refined action. Scarlett Johansson’s life Natasha Romanoff will focus on the character of a brand new trailer came.

The Look Special Look videos video from Marvel Studios’ official YouTube channel, although mostly composed of images from the first trailer, brings us together with some new scenes. In the one-and-a-half-minute introductory video, we see Johansson as well as the characters Red Guardian, played by Oscar-nominated Florence Pugh and Yelena Belova and David Harbor.

The Harbor recently told TheWrap that the Red Guardian was a father figure for Natasha / Black Widow. The famous actor, who says that the character of Russia’s Captain America, has too many flaws both in a funny and tragic way, expressed his love for this point of view in superheroes.

Black Widow, which will shed light on the events between Civil War and Infinity War, will answer the question of what our hero is busy with. Black Widow, with Cate Shortland in the director’s chair, will be released on May 1, 2020. To learn all Marvel and DC movies that will be available until 2022, you can read our news here.