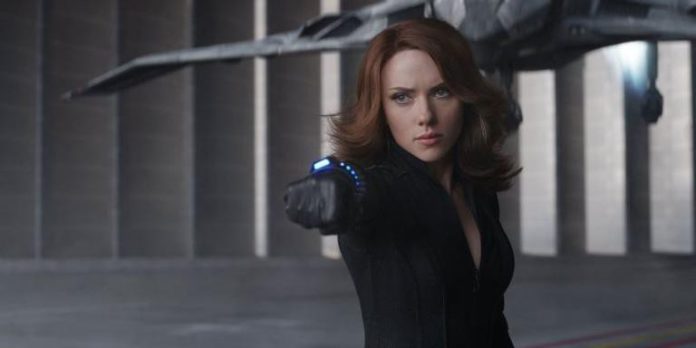 Scarlett Johansson talks about being cast in “hypersexualized” roles early in career. The actress said she sees her career differently today.

Scarlett Johansson spoke in an interview about the challenges she faced early in her career as she was always cast in very sexualized roles, an acceptable situation that was then acceptable to everyone.

The actress was invited by The Hollywood Reporter to talk about her new films Jojo Rabbits and Marriage Story that are in the running for the Oscars. The roundtable brought together Awkwafina, Laura Dern, Renee Zellweger, Jennifer Lopez and Lupita Nyong’o to talk about how the mood is different in Hollywood after #MeToo, which is quite different from when they created this narrative for Scarlett’s career.

“It was really hard for me to figure out how to stop following the recipe or the ‘other woman’ because it was never something I intended,” said the actress. She added that only when she performed in Brodway’s A View From The Bridge did she change the way she saw her own work and knew how to take better advantage of the opportunities offered to her.

Still, the actress recently said she would not mind working again with director Woody Allen, who has been accused of abusing her own daughter and who believes in her innocence.

Billie Eilish Will Be Presented At The 2020 Oscars