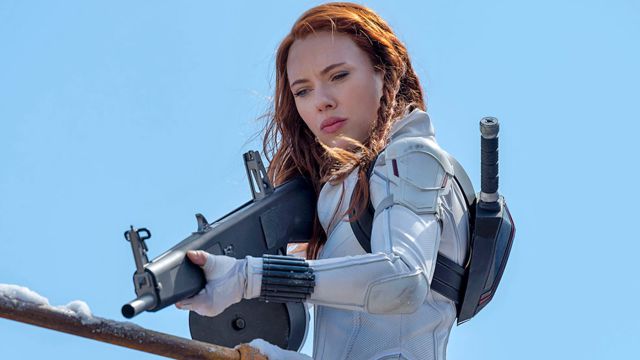 Scarlett Johansson: The famous actress assures that the simultaneous premiere was not part of the agreement and that due to the weak box office she is failing to earn millions of dollars. Scarlett Johansson, the famous Hollywood actress who has played Black Widow at Marvel Studios all these years, has filed a lawsuit against Disney for breach of contract by simultaneously releasing Black Widow (Black Widow) both in theaters and on Disney +, alleging That this decision was not part of the initial agreement and that is why he is failing to earn millions of dollars, since his salary depends on a box office performance that is well below expectations.

Complicated relationship between actress and company

And it seems that a good part of Scarlett Johansson’s salary for Black Widow was contingent on her performance at the box office and the reality is that the film has had the worst second weekend of any Marvel Studios premiere; the motives? The general public that has not yet flocked to movie theaters due to the coronavirus pandemic, to which we must add the simultaneous premiere on Disney +. And according to the actress and her lawyers, the premiere on the streaming platform was not part of the initial agreement.

According to the lawsuit filed before the Los Angeles Superior Court of Justice, “Disney intentionally induced Marvel to breach the agreement without any justification.” On the other hand, the actress’s lawyer, John Berlinski, has assured that it is likely that more lawsuits are filed against Disney since the company “has a duty to comply with its contracts.”

The lawsuit also alleges that they have in their possession emails from Marvel’s main lawyer assuring that a change in the business model in relation to the premiere had to be agreed with the actress, something that never happened. According to media such as The Wall Street Journal, the actress would be failing to earn around $ 50 million due to a unilateral decision by the company about the simultaneous premiere of Black Widow. We will see what is left of all this clash of interests.