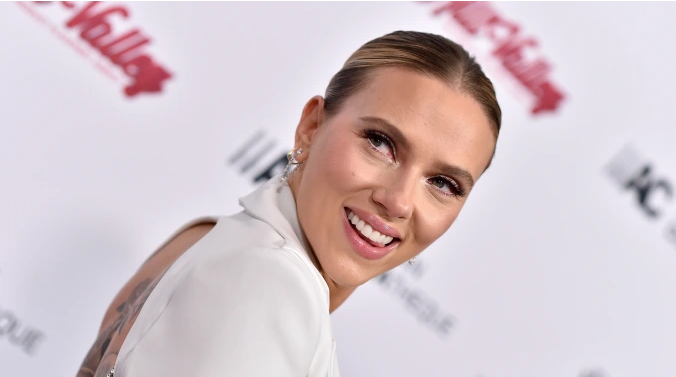 Scarlett Johansson says she became “objectified” as a young actress and stuck in a “hypersexualized” career.

The “Black Widow” star made the comments during an October 10 conversation on the Dax Shepard’s Armchair Expert podcast. She recalled how in 2003, when she was 17, she was invited to play a character five years older in “Translation Difficulties.”

“I think everyone thought I was older,” she said, adding, “I kind of got stuck in this weird, hypersexual thing.”… It was like you have a career, these are the roles you played. And I thought: “Is that all?”

Johansson said, “I kind of became objectified and classified in such a way that it felt like I wasn’t getting job offers for the things I wanted to do. I remember thinking to myself, I thought: “I think people think I’m about 40 years old.” It somehow stopped being something desirable and something I was struggling with.”

She told Shepard that she hopes things are improving for young performers today, noting the careers of Zendaya and Florence Pugh.

“I’ve come to understand that it’s important to understand progress and change when it really makes sense,” she said. “Two steps forward and two steps back, then it gets better, and then it gets worse. This is not of course. I think if you don’t leave room for people to understand, then real progressive changes won’t really happen.”

Listen to the podcast here.

KIM KARDASHIAN SURPRISES NORTH WITH THESE GIFTS FROM MICHAEL JACKSON