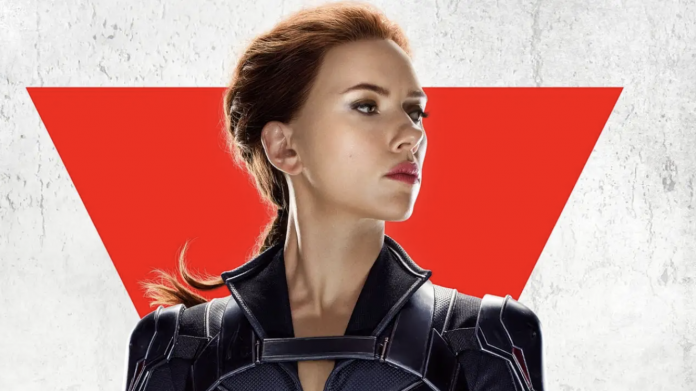 Tensions between Scarlett Johansson and Disney have come to an end. The successful player made the first official statement after the process.

The lawsuit between Scarlett Johansson and the Disney and Marvel duo ended before it grew. With the release of the Black Widow movie on Disney +, the star actor broke the ropes. Disney and Marvel, which drew the reaction of the movie industry, even went to a strategy change.

After the lawsuit, which ended with a mutual agreement, Scarlett Johansson made important statements. The actress, who is happy that things have become clear before they escalate, made some critical statements, including about future projects.

Scarlett Johansson: “Why not?”

The successful actor, who claimed that he suffered a loss of $ 50 million due to the way the Black Widow film, in which he took the lead, was shown, was sued by the studios and made the broadcasting platforms debatable. However, Disney and Marvel, who wanted the event to be resolved, agreed with the star player and eliminated the problem.

Scarlett Johansson front could not hide their happiness with the case being left behind. Speaking to the press, the star actor said:

I am very happy that the disputes with Disney have been resolved. I am proud of the work we have done together over the years. I also enjoy my relationship with the team. I look forward to continuing this cooperation in the years to come. 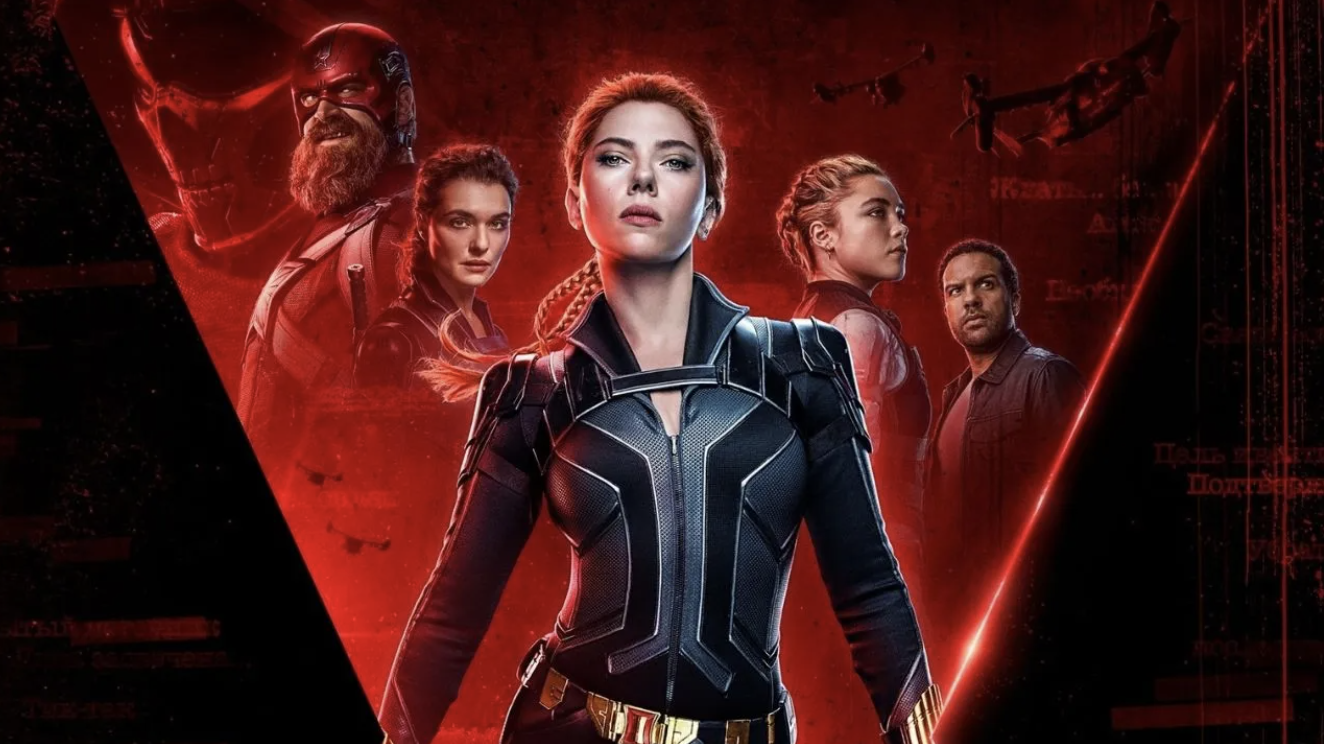 The fact that Scarlett Johansson, who was in front of the camera for the Disney production Town of Terror, did not burn the ships, also caused joy in the studio. Another Alan Bergman made some important statements:

I am very happy that we were able to reach a mutual agreement with Scarlett Johansson on Black Widow. We appreciate his contributions to the Marvel Cinematic Universe and look forward to working together on a number of upcoming projects, including Disney’s Town of Terror. 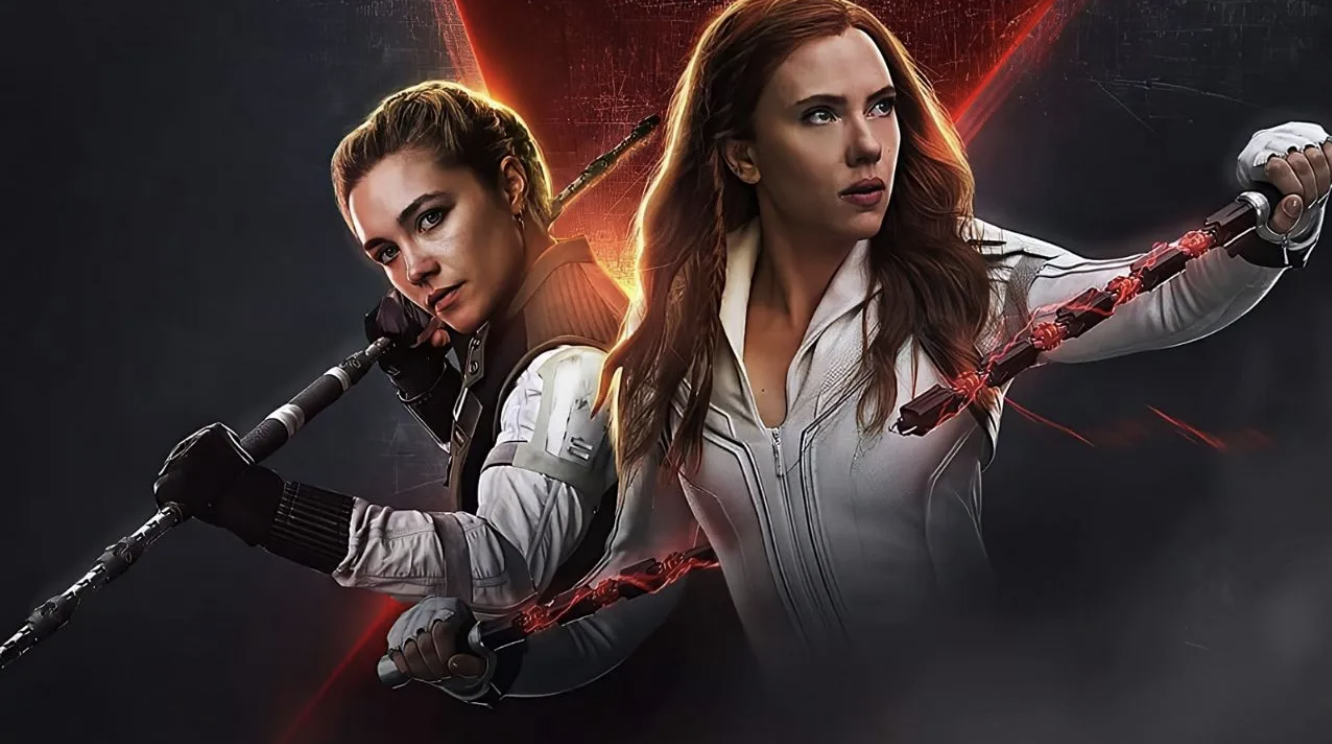 Although the parties are happy with the conclusion of the agreement, some details have not been disclosed yet. In particular, allegations that Disney paid a large amount of money to the famous actress are still circulating. There was no denial on either side.

At the end of the day, Disney, which did not confront the cinema industry with its changing business plan, also agreed with Scarlett Johansson and showed that it would not break with the actors. Let’s see if there will be other problems in the coming days. We’ll wait and see.

So whose side are you on in the tension between Disney and Scarlett Johansson? Do not forget to share your views with us.