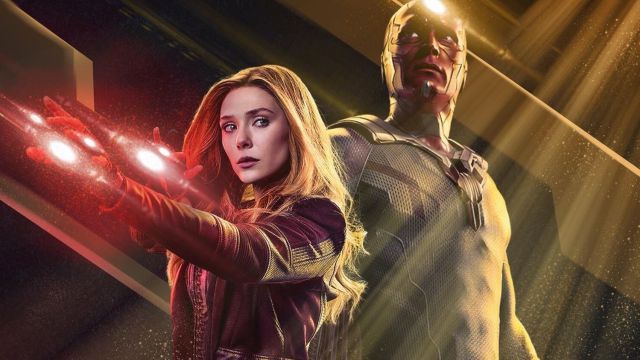 This January 15, Season 1 of the series opens on Disney +; fans are now wondering if a Season 2 is possible in the future.

This Friday, January 15, the first season of Scarlet Witch and Vision (Wandavision) officially opens, the new Disney + series within the UCM that will serve to continue narrating the events that have occurred since the end of Phase 3 with Avengers: Endgame. A new stage, a new era for the Marvel Universe in the audiovisual world that does so with a few chapters and hours of entertainment. Now, will there be a second season?

The short answer is that we don’t know; the long answer sheds some light for those wanting more adventures from this beloved comic book lover couple. Elizabeth Olsen, in statements to Collider, has recently spoken about the future of the character she plays, Wanda Maximoff, leaving with her message the doors open to an eventual Season 2 that, surely, is subject to the reception that this first Wandavision foray into Disney +.

“I guess the answer is that [Wandavision] could have it,” said the 31-year-old American actress (minute 1:59 of the video), referring to the possibility of a second season. “I have no information,” she adds, laughing. The possibility is there, but nothing is confirmed for now.

Connection to Doctor Strange in the Multiverse of Madness?

In the interview, they have also asked him about how he will connect the series with the Doctor Strange movie in the Multiverse of Madness, directed by Sam Raimi, but the answer has been at least ambiguous, without specifics, so everything remains pending. of official details.

The future of the Marvel series in the Marvel Universe in 2021 is promising. At the moment, we know that there are 6 UCM series that will reach Disney + at some point this year; We tell you everything in detail here. We also explain why it is called Scarlet Witch and Vision in Spain and not Wandavision, as in the rest of the world.

You can check here the release date of all the episodes, which will have a weekly periodicity from now on.