Bandai revealed on Wednesday (12) that Scarlet Nexus will receive its first playable demo soon, with the free trial period starting on Xbox platforms and later going to PS4, PS5 and PC, and a date yet to be confirmed.

The announcement was released with a series of new screenshots and preview videos, which present more details of gameplay, mechanics and the semi-open world present in the game. Check out the material below, with images designed courtesy of IGN, which had early access to the most updated version of Scarlet Nexus along with other analytics sites. 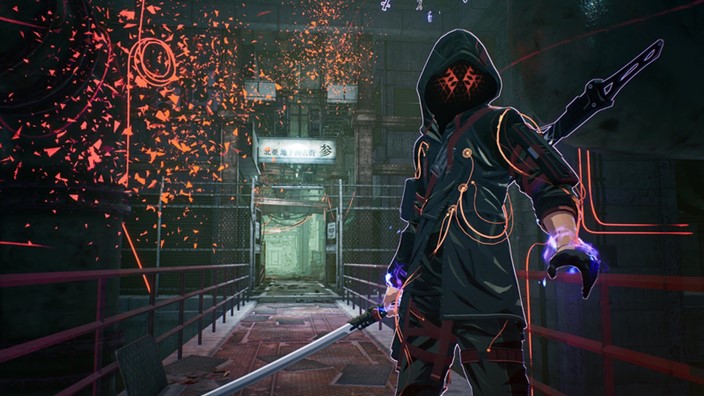 Scarlet Nexus will be released worldwide on June 25 for PS4, PS5, Xbox One, Xbox Series S / X and PC.

A new music game show is Coming to TV (and concert...