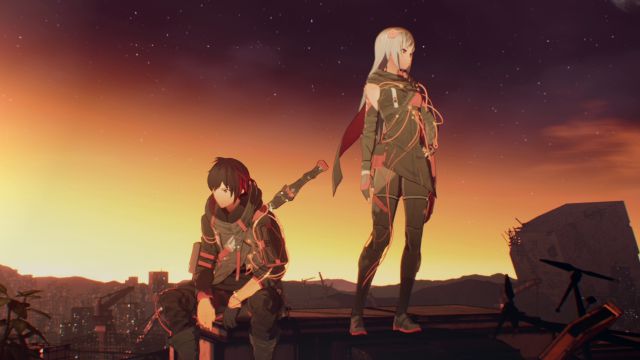 Scarlet Nexus: We tell you all about the free Scarlet Nexus demo that we can enjoy at the end of this month of May on PS4, PS5, Xbox One and Xbox Series. Starting next June 25, we will be able to engage in a new action adventure from Bandai Namco with Scarlet Nexus, for PC, PS4, PS5, Xbox One and Xbox Series X / S. It is a new IP with anime style that transports us to a dystopian future in which humans have acquired highly developed brain powers … but this has also caused mutations in nightmare creatures known as the Alters, whose sole objective is to feed on the human brains. In the role of Kasane or Yuito, members of the special forces (FSA), we must clear the city of Suoh of all threats in order to ensure a peaceful future for humanity.

The demo will allow us to play the routes of both protagonists, Kasane Randall and Yuito Sumeragi, until the first big match against a boss. After having played, we can confirm that it is the first chapter of the game (although we do not know, for now, the total number of episodes it will have).

If we have a save record of the demo and we acquire the complete game later, we can get a series of cosmetic items with which to dress our protagonists: