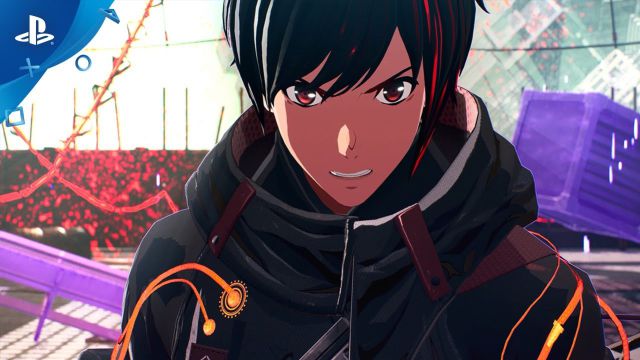 Scarlet Nexus: After arriving exclusively on Xbox consoles, the Scarlet Nexus demo is now available on the PlayStation Store. We tell you how to download it.Scarlet Nexus hits stores on June 25. This is Bandai Namco’s new action title and will land on PC, PS5, PS4, Xbox Series X | S and Xbox One. Last week, the game offered an exclusive demo for users of Microsoft consoles, and now also is available for PS5 and PS4 players. In it you can enjoy a wide playable section loaded with combats, in which you can choose any of the two protagonists of the title: Kasane Randall and Tsugumi Nazar.

How to download the Scarlet Nexus demo on PS5 and PS4

Users who own a PS5 or PS4 can now download the playable demo of the title via the PlayStation Store to try out Bandai Namco’s new game. You can enjoy it on both Sony consoles. Here’s how to download it.

The story of Bandai Namco’s next action adventure places us in the middle of a planet Earth invaded by a species that goes by the name of The Others. Humanity is in danger due to the presence of these beings and it seems that the only ones who can cope with the problem are the members of the FSA (Forces of Suppression of Alter), endowed with psychic abilities and specialized in hand-to-hand combat. The title is committed to exploration, character development and endless intense combats full of possibilities, due to the possibility of linking combos and squeezing the synergies between the characters in the group to the maximum.

Scarlet Nexus will go on sale next June 25 on PC, PS5, PS4, Xbox Series X | S and Xbox One. In addition, we remind you that the demo is also available on Xbox consoles.

Morbius: Brutal Scene Of His Transformation, New Poster And Opening Of...