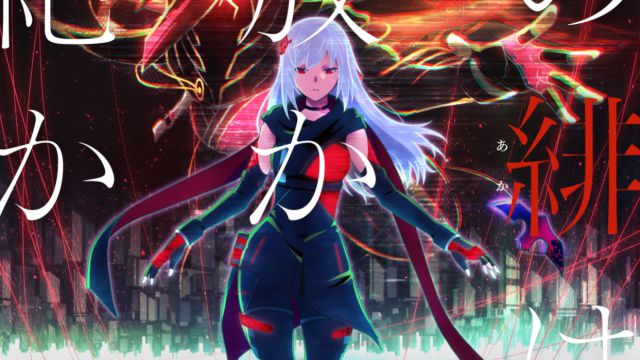 Scarlet Nexus: We played Scarlet Nexus, the newest Bandai Namco for PC, PS4 / 5 and Xbox One / Series, for more than six hours, and we tell you our first impressions. Bandai Namco houses in its catalog a good number of works that arise as a result of recognized manganime sagas, as well as new titles focused on anime aesthetics. This is the case of Scarlet Nexus, a promising new IP that will arrive on June 25 to PC and PS4, PS5, Xbox One and Xbox Series X / S consoles. After interviewing the director and producer of the play last summer, we now had the opportunity to play it for a few hours to find out first-hand how this action adventure set in a dystopian as well as exciting future starts. We tell you.

Scientific and technological advances show us day after day that reality surpasses fiction and that events that we once believed impossible end up materializing before our eyes. However, what is raised in Scarlet Nexus does escape the viable and realistic line (at least to date). Its story centers on a distant future in which a mysterious psionic hormone has been discovered in the human brain that is capable of granting extrasensory powers to people. Of course, a discovery of this caliber changes the world as we knew it forever.

Although not all humans have the ability to master these special abilities, the need soon arose to create special forces corps made up of users of psionic powers. The reason lies in the appearance of the Alters ”, a group of deranged mutants (with original designs typical of a nightmare version of Alice in Wonderland), who begin to descend from the sky, hungry for human brains. With this characteristic characteristic of zombies, this dangerous group of enemies soon ravages part of the world, so the Alter Suppression Forces (FSA), humanity’s last line of defense, must take action.

Kasane or Yuito, choose your protagonist

The first choice that we must make as players is to choose the protagonist who will accompany us during the adventure. It is something common in a good part of the works of the medium, but in Scarlet Nexus it is not limited only to a male or female skin, but each one of them has its own character and background. On the one hand we have Yuito Sumeragi, a young man who comes from an important family and whose personality stands out for being optimistic, happy and kind. On the other side is Kasane Randall, a model student who goes out of her way to protect her sister, Naomi.