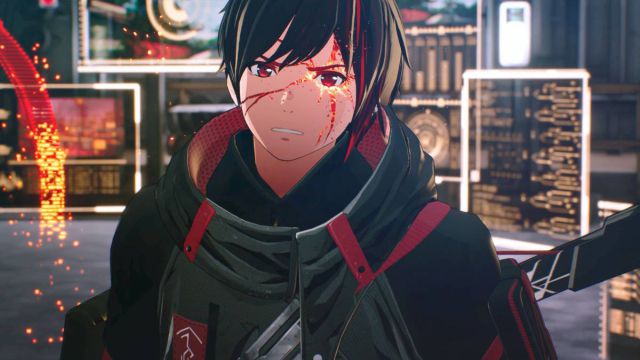 The game runs at 60 frames per second on both next-gen platforms, while Xbox One has to settle for 30 FPS (60 on Xbox One X). As is evident, to know how it performs on PS5 we will have to wait, although the studio responsible for the title promised that it would do so at 60 FPS. Regarding resolutions and graphic configurations, we leave you the breakdown of all the versions of the demo on Xbox consoles.

The title of Bandai Namco bets on a crossed history between its two protagonists, Yuito Sumeragi and Kasana Randall, who must make use of their abilities to fight and defend a world with an uncertain future. One of the main attractions of the game is the complex and dynamic battle system, which combines multiple psychic powers – we can launch almost any element of the scene at enemies – with melee weapons.

Monster Hunter Rise: PC Version Will Have The Same Contents As...