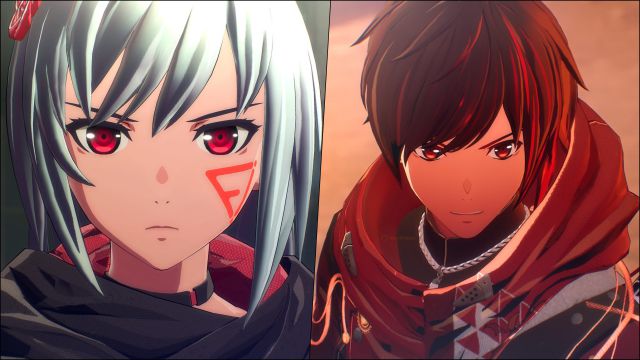 Bandai Namco will release Scarlet Nexus on June 25. It will do so alongside several special editions, an anime created by Sunrise for the summer, and more.

Scarlet Nexus will hit the market on June 25 on PS5, PS4, Xbox Series X | S, Xbox One and PC. The new work of the creators of Tales of Vesperia reveals next to the date its new trailer, which you can see in the header of this news.

In addition to the Standard Edition, Scarlet Nexus will feature two other editions focused on expanding the experience both in and out of the game. The Digital-Only Deluxe Edition includes the full game, a digital art book, the original soundtrack, a set of special combat clothing (Red), a cosmetic Alter, and a SAS plug-in.

On the other hand, the Bandai Namco online store will exclusively sell the Guardians Edition, which includes all the digital bonuses of the deluxe and the following physical elements: 3 plates, a hardcover art book, an FSA sticker and a Metallic box. Pre-order you will receive a set of special combat clothing (sound), a cosmetic dreamcatcher, a cosmetic face vision seal, and a set of Baki accessories. All these objects are part of the ingame customization catalog.

The editor has used the space to confirm its adaptation to the anime. Sunrise will be in charge of bringing Scarlet Nexus to the small screen. The producers have a long history, in which names such as Zone of the Enders: The Fist of Mars, Battle of Sunrise, Code Geass R2 and Mobile Suit Gundam stand out, among others. It will arrive sometime this summer.

Scarlet Nexus will take us through a cross story between Yuito Sumeragi and Kasana Randall, two warriors who little by little will unlock the secrets of the psychic abilities and technology of this dystopian universe. Last August we were able to interview its producer and direct, who influenced the keys to this new action adventure. You can read the full text through this link.

WhatsApp will delete your account if you have any of these...

Mark Skinner Reacts to United’s Victory Over The League Leaders