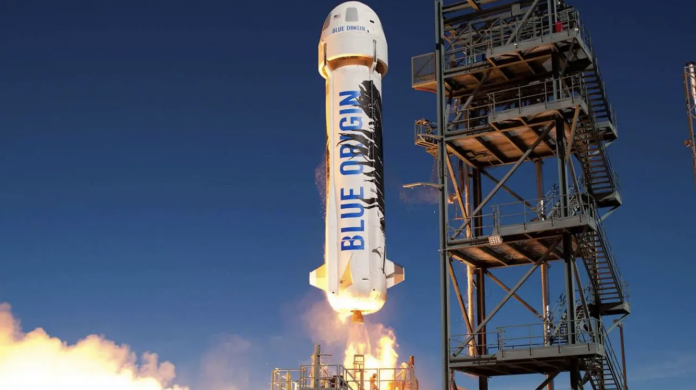 Some employees who resigned from Blue Origin came up with a surprising statement about the company’s policy and spacecraft.

Blue Origin, where senior executives and some engineers left in the past months, came to the fore with a new event. Employees who published the open letter pointed out that the Blue Origin spacecraft is not safe.

Founded by Jeff Bezos in 2000, Blue Origin made history by performing the world’s first space tourism. Former employees of the company claimed that the spacecraft was unsafe.

Blue Origin employees: “It is a miracle that the rocket we produced flew.”

The article, published on the Lioness website on Thursday, also includes allegations of sexism, harassment and intolerant behavior. Also, the only name mentioned in the article is Alexandra Abrams, the company’s human resources manager. 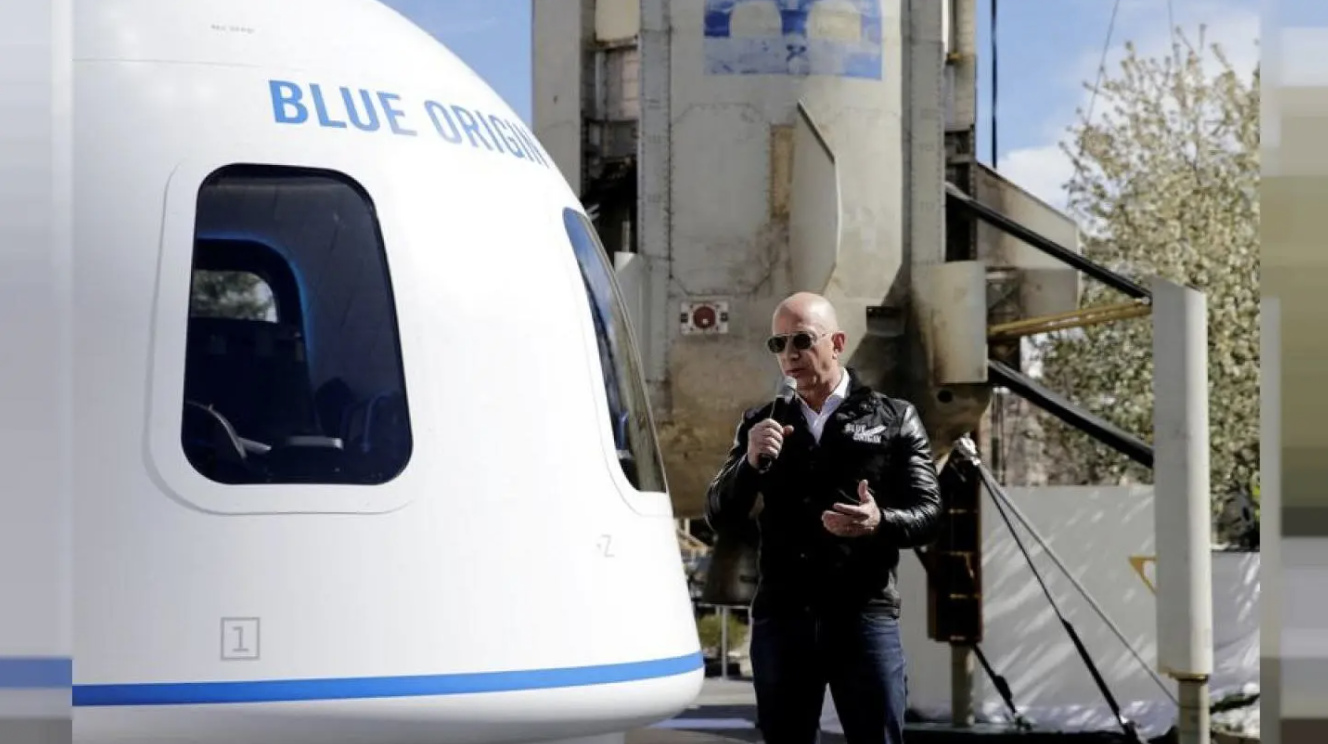 Former employees who contacted CBS News expressed their fear of getting on the Blue Origin spacecraft. Having successfully completed 15 unmanned and 1 passenger flights, New Shepard has a security system that separates the passenger capsule from the rocket when the rocket fails.

In the open letter published, “As an engineer who signed this article, I consider Blue Origin very lucky. Because although the vehicles produced are not safe, there have been no problems so far.” statements are included.

In the report prepared by CNBC, 17 senior engineers and leaders left the company after the flight, which also included Bezos. Making a statement about the open letter published, the company said, “There are no problems with security. Blue Origin’s statement further said: “We stand behind our safety record and believe New Shepard is the safest spacecraft ever designed or built.” made statements.

Microsoft Is Laying Off Less Than 1,000 Employees in Several Divisions