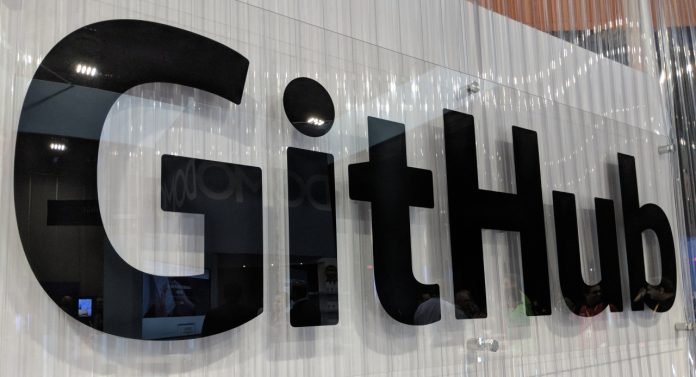 GitHub, one of the indispensable systems in the software world, fired an employee for using the word Nazi. The employee who sent a message to his colleagues in Washington due to the protests in the USA was dismissed. “Stay safe my friends, the Nazis are close.” Using a sentence like, caused the event.

GitHub employees were discussing US events on the popular business messaging app Slack. A Jewish employee warned local workers against the Neo-Nazis allegedly taking part in the protests, causing him to be fired. After the incident came out, GitHub received great criticism.

The echo of the events in the USA was felt in the software world. An employee warns co-workers of protesters and “The Nazis are near.” Making a sentence such as caused his job to end. Two days after sending this message, the employee, who received a message from human resources, was dismissed for using “a behavior pattern that is not suitable for the company policy”.

According to the news announced by Business Insider, taking such a step by GitHub caused wonder whether the company was close to Nazi thinking. It was stated that the employee, who did not reveal his identity for the safety of his family and other friends, was seeking legal advice. The former GitHub employee was reported to be seeking compensation or pre-trial settlement by filing the company + to court.

It was stated that GitHub made an internal investigation on the issue, but the former employee did not trust this investigation.

A Fisherman Found the Wreckage of Crew Dragon that SpaceX Will...