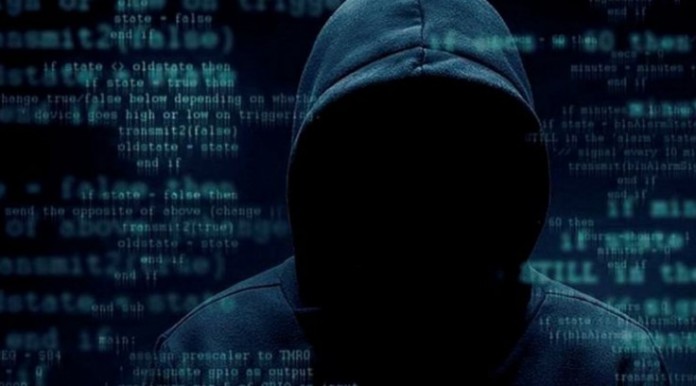 According to the latest information, a cryptocurrency that looks like the token of MetaMask, a crypto wallet application, has been released, and it is stated that this coin is offered to people for fraudulent purposes.

MASK is Not MetaMask’s Token!

Today, Ethereum holders started making notifications about a new “honeypot contact”. In other words, tokens presented in this way can only be bought but not sold. At this point, malicious people are trying to use MetaMask’s MASK token, which has not yet been released.

As seen above, a Twitter user shared the transaction history of an ETH owner who bought MASK for 22 ETH (almost $88,000) and could not sell it at any price.

On the other hand, according to information obtained from Etherescan, there may be up to 400 victims of this fraud attempt. In addition, according to the statements made, investors were able to sell the MASK token in the first few hours of this initiative, but then notifications began to come that no sales could be made.

How did the transactions take place?

The reason people fell into this trap was that the project was shown as verified in the popular DeFi application DexTool. According to the statements of a crypto enthusiast Cobynft, malicious people made the malicious code and WETH/MASK pair get a verification badge.

According to the statements made, the sales were closed after 1 million dollars of liquidity came to the project. Currently, the token is labeled “honeypot” by automated analytics systems due to the line of code that is not allowed to be sold.